In the wake of terror attacks in Paris and San Bernardino, global discussion about encryption became an ongoing debate.

Protect user privacy and allow strong encryption technology for messages or prioritize national security by allowing the government back doors into encryption.

Now, the White House is poised to issue a policy on encryption.

Marketplace Tech has been covering the debate, host Ben Johnson bring us up to speed. 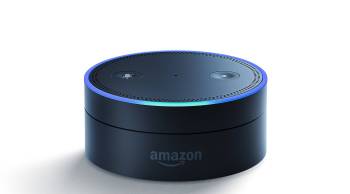