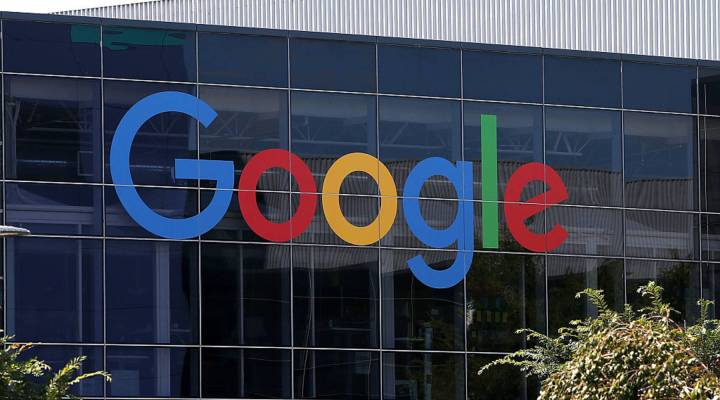 The Google Chrome security team is getting tough on websites that are not encrypted. Those are the ones without the HTTPS at the beginning of its URL. Anyone looking at what you’re doing online on that site can capture all of your information, including important user names and passwords. Most of the pages desktop users load are encrypted according to Google. But it said the myriad of symbols used by most browsers can be confusing or even misleading about the sites’ lack of security. So the Chrome team is launching an effort that will publicly shame nearly half of the world’s websites that don’t use strong encryption. Those sites have a few months to comply. Come January, Google will put a clear “Not Secure” warning next to thousands of popular online sites that use unencrypted HTTP connections.