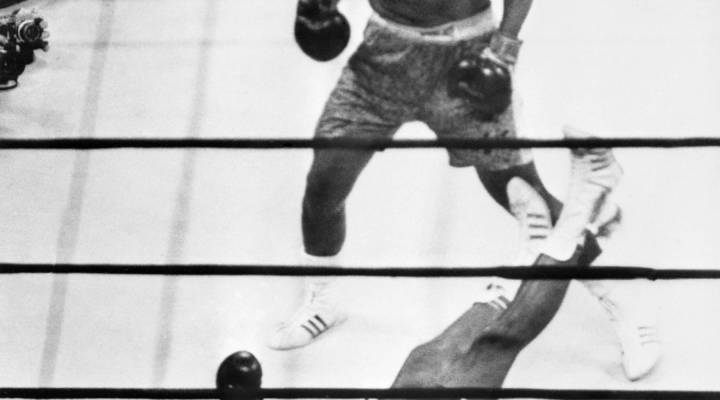 Italian Prime Minister Silvio Berlusconi may have just managed to hold on to power today after winning a key parliamentary vote.

There were more jobs advertised in September than at any other time in the last 3 years — sign the job market could be getting better.

In Japan, the 92-year-old camera company Olympus admitted it has been covering up losses for decades.

In Scotland, a fireworks company is apologizing for a technical glitch in a display last Friday night. The display was supposed to last 20 minutes but the company accidentally set off all the fireworks at the same time — o it only lasted 50 seconds. There will be a makeup show at the end of this month. Though, I bet the first one was a pretty amazing sight.

A maintenance man in Florida was checking the air ducts at a vacant house when he came across two aluminum foil wrapped packets of cash totaling 20,000. Was it drug money? Nope. Organized crime? Nah ah. Elderly woman hiding her cash? Bingo! The home’s last owner — a widow — had stashed her saved money throughout the house. Her plan was to tell all her kids where the money was, but apparently she missed a spot. And now with news of the big cash find, police are worried greedy people might descend on the home and rip through all the air ducts.

In today’s Mid-day Extra, we take a look at the legacy of Joe Frazier, and how boxing has changed since his heyday.