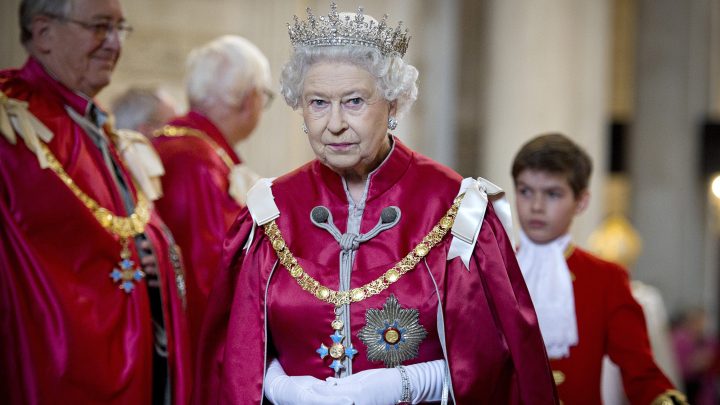 “Marketplace” host Kai Ryssdal spoke with Marketplace’s Stephen Beard in London about the mood in the country. The following is an edited transcript of their conversation.

Kai Ryssdal: This comes at a turbulent time for the United Kingdom. Inflation, a new prime minister, great uncertainty, which the queen was the very antithesis of, right? She was stability and consistency and all of those things.

Stephen Beard: Very much so a symbol of stability, a very decent, steady, dutiful and unpretentious person who had absolutely no enemies in the U.K. And this death was not totally, not entirely unexpected. She’d been in poor health for some months, but it is a very sobering and a sad moment. She’d been a part of everyone’s life here for so long, 70 years on the throne, Britain’s longest-reigning monarch. So not a totally unexpected event, but nevertheless quite a deep psychological blow to Britain at the moment.

Ryssdal: Well, so on that last point about the psychology of the British public, I was listening to a BBC podcast the other day, and — not to make an awkward turn to the Marketplace part of this — but with inflation, with gas prices, with colder winter coming on, the word that kept coming up on this BBC podcast was “fear.” There is fear now about the economy and what people are going to do. This will be a moment now of a change in national mood as they mourn the queen and try to get through it.

Beard: Yes, absolutely. She died — although at the age of 96 — too soon. There is, as you say, a mood of tremendous anxiety and fear with inflation spiraling out of control. One forecast suggests it might be as high as 22% in the U.K. in January. A new government taking over, it’s a time of tremendous uncertainty and instability. A time when, boy, we certainly could do with Queen Elizabeth II’s calming influence.