I host and produce Marketplace's narrative documentary podcast The Uncertain Hour, where I dig into forgotten history, obscure policies and human stories to help make sense of America's weird and often unequal economy. My reporting has also appeared on "99% Invisible," "Reveal," Slate, "Freakonomics," "Pop-Up Magazine," NPR's “Morning Edition" and "All Things Considered," and the BBC.

My work has earned national honors, including two Gracies for best investigative report and best reporter. I have been a finalist for two Loeb awards, a finalist for the Livingston Award, a nominee for a James Beard award for food journalism, and a finalist for two Third Coast International Audio Festival awards. I've been part of reporting and editing teams that received honors from IRE (Investigative Reporters and Editors), Scripps-Howard, the National Awards for Education Reporting, the Society for Advancing Business Editing and Writing, and the Webbies.

I was a Knight Journalism Fellow at Stanford University, and I have a degree in The Humanities from Yale University.

The highly gendered job of babysitting.

Jumping from a flying trapeze for a story about the social safety net.

Some handwritten thank-you notes from listeners, the Krispy Kreme mug an old colleague gave me and the pictures of my kids. 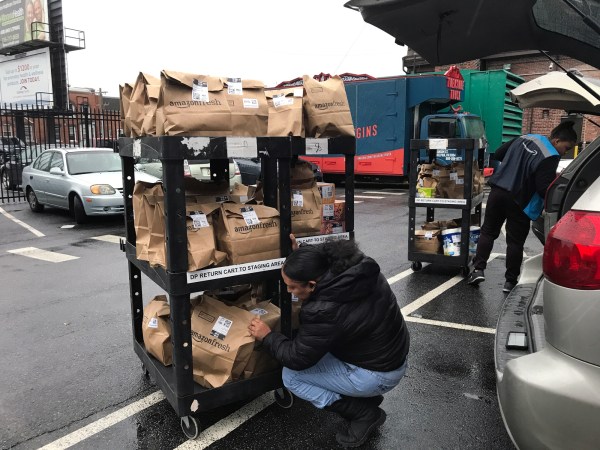 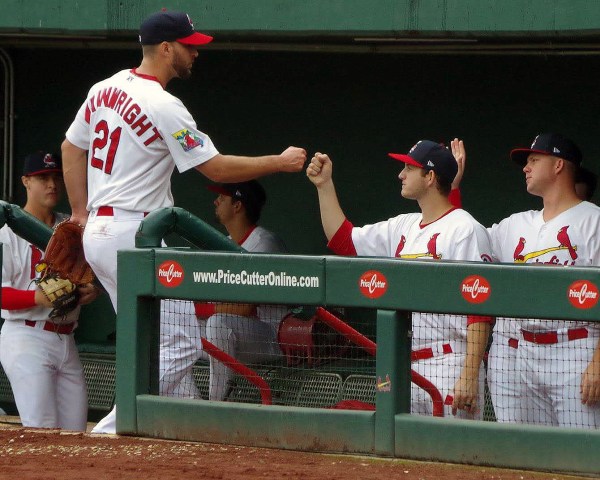 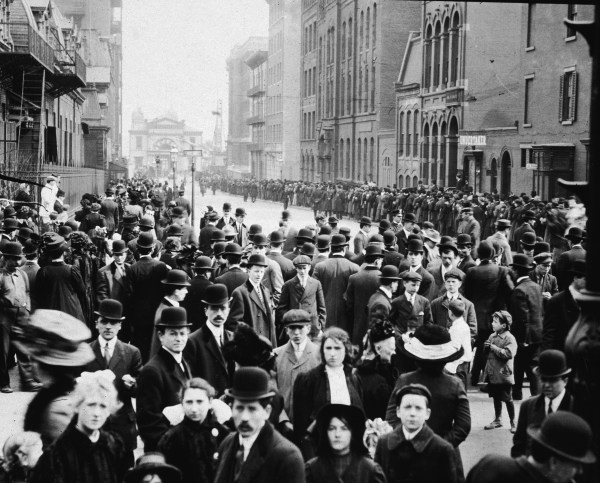 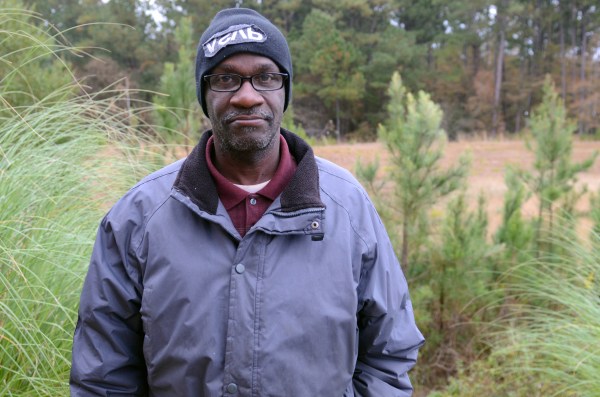 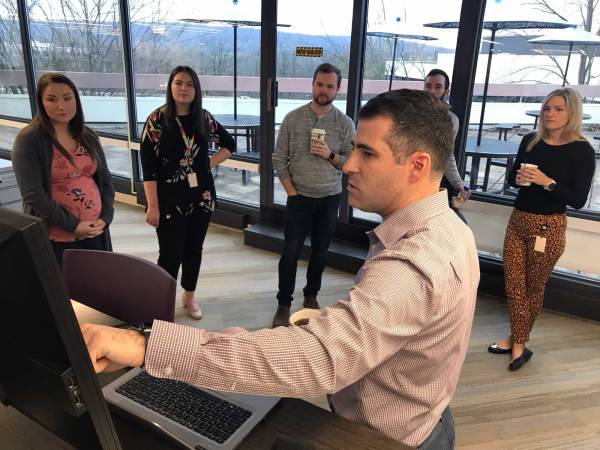 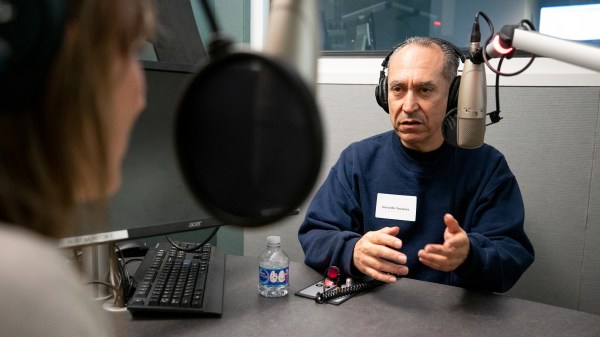 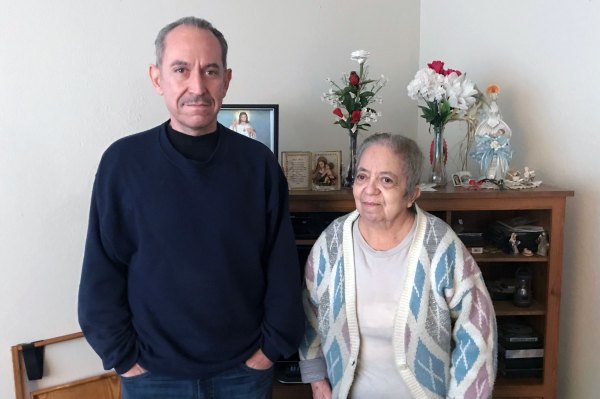 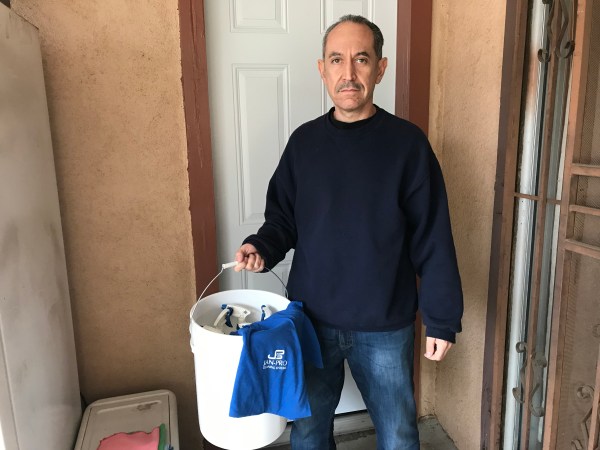 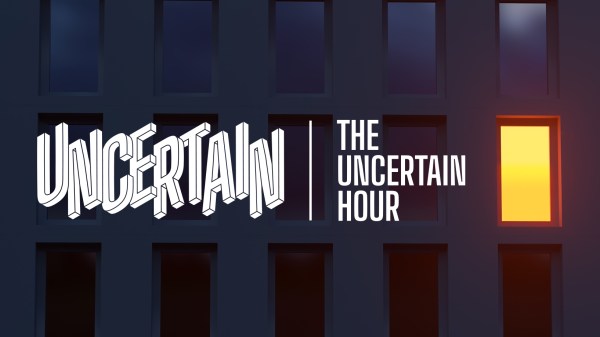 'The Uncertain Hour' is back! 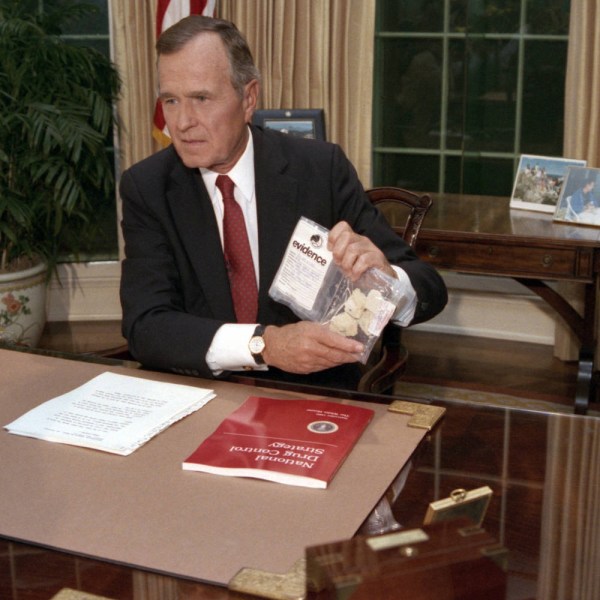 by Kai Ryssdal and Krissy Clark
Mar 26, 2020
In a historic move, gig and freelance workers will qualify for unemployment benefits. 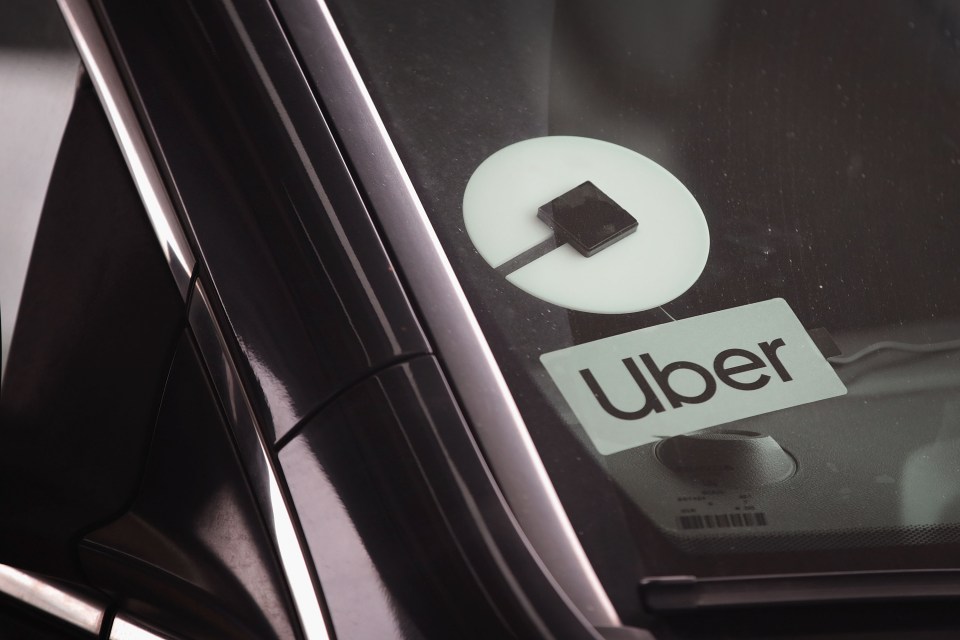 30 years ago, George H.W. Bush held up a baggie of crack on live TV. Where'd he get it?

by Krissy Clark
Mar 21, 2019
This season on The Uncertain Hour, we tell that story. 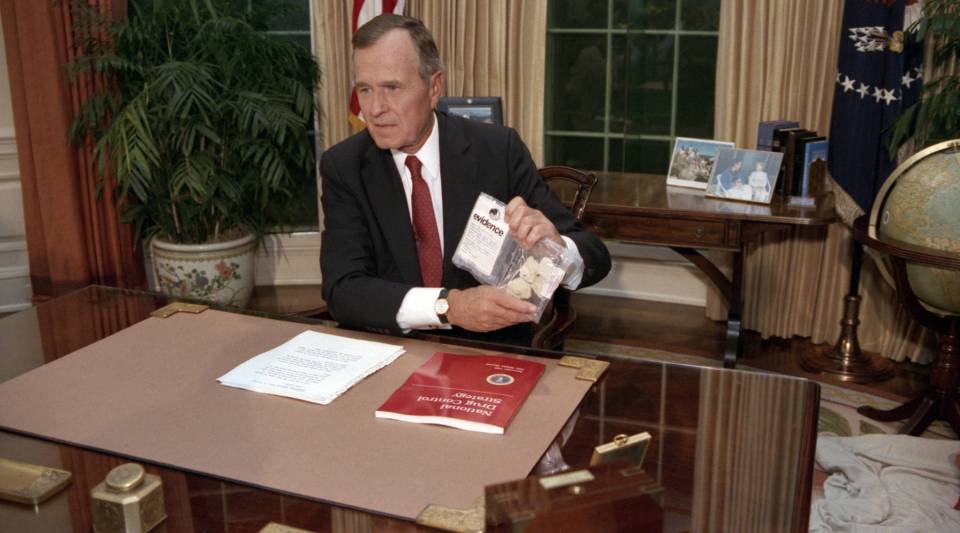 by Krissy Clark
Mar 19, 2018
A look at one of the federal regulations erased with a rarely used tool. 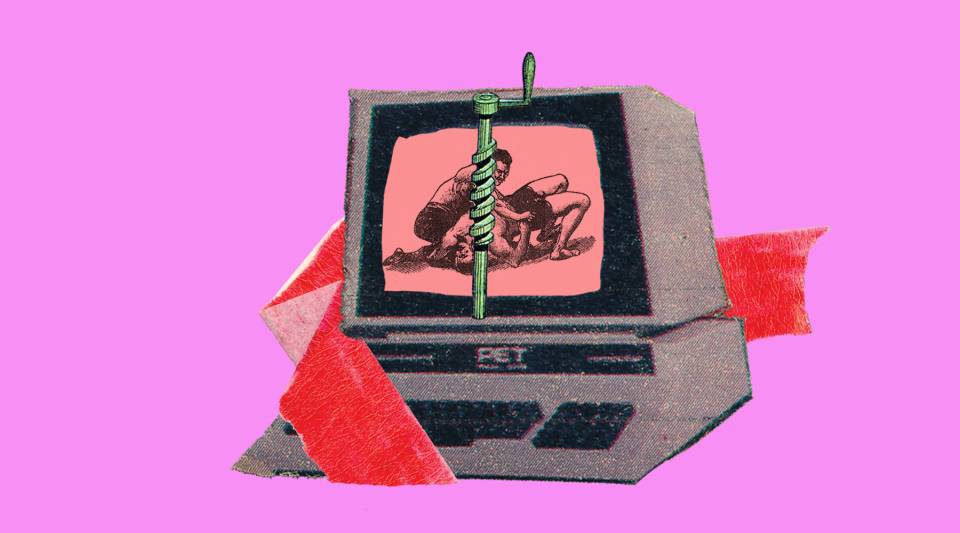 This country has a lot of rules, but they're all there for a reason — right? 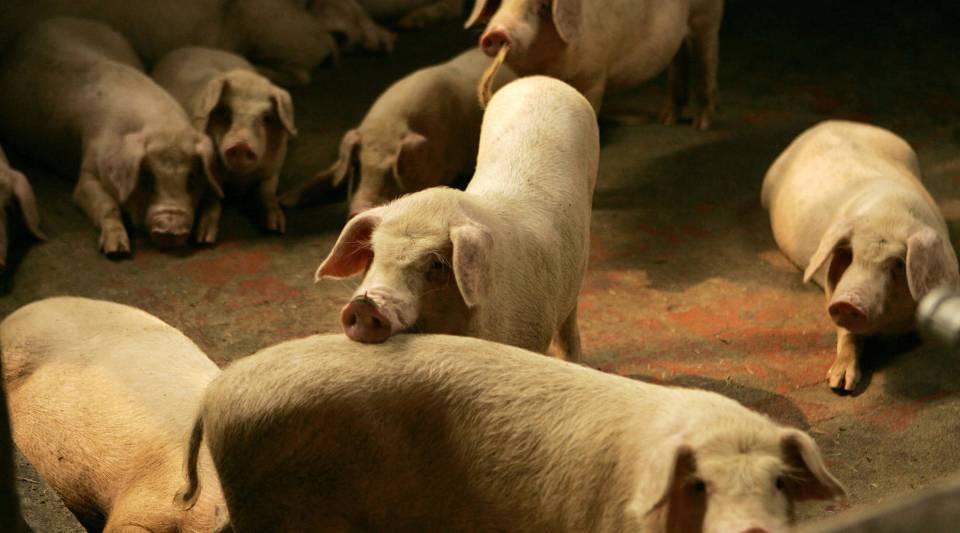 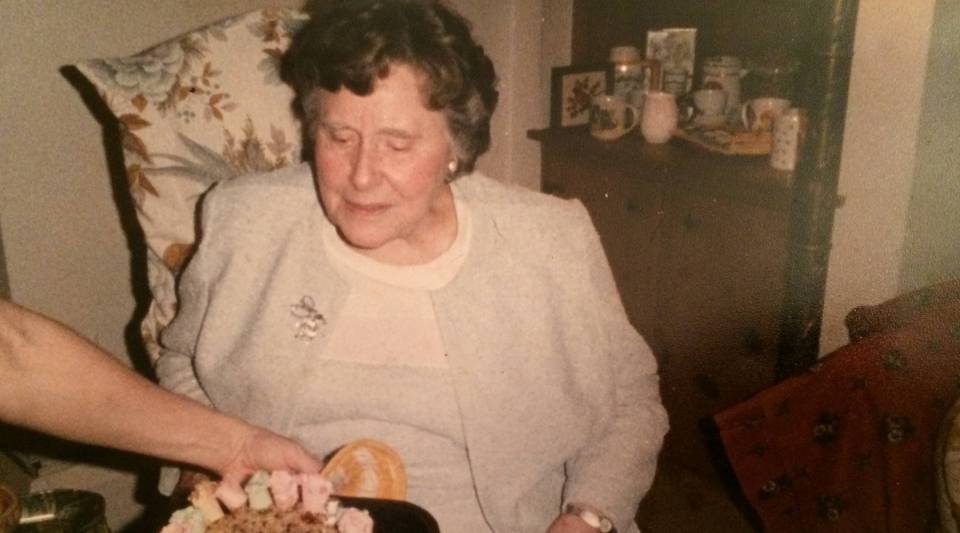 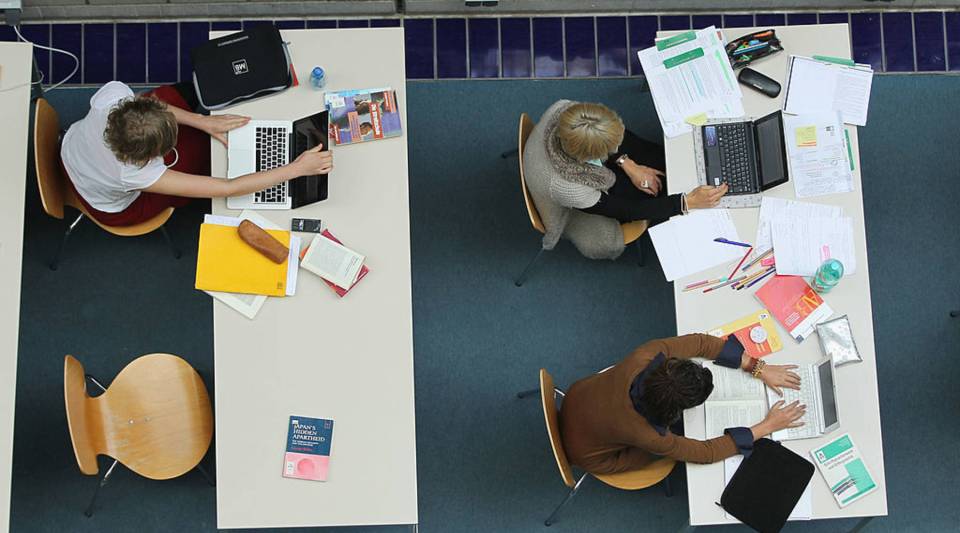 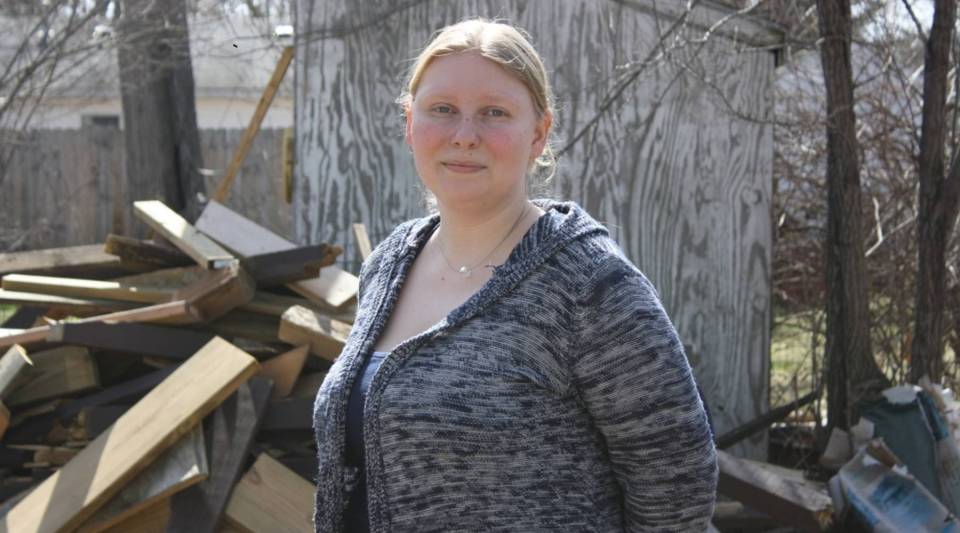 by Krissy Clark
May 31, 2016
Our new podcast, "The Uncertain Hour" looks at the sometimes surprising places welfare cash ends up. 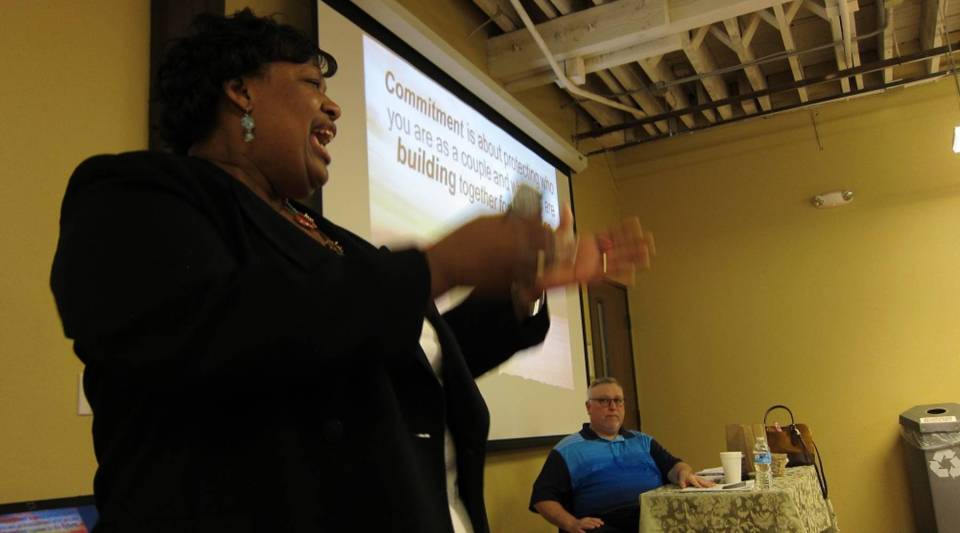 by Krissy Clark
Sep 22, 2015
A real estate investor asks herself if she can be socially responsible in an up-and-coming neighborhood.
LISTEN Download READ MORE

A satirical spin on gentrification in New York