Anu has presented BBC global radio news programs, including The World Today (now Newsday), World Have Your Say and Newshour. In 2007, Anu moved back to India full time to report on a country emerging from decades of tightly controlled markets into the glare of global capitalism. She reported for the BBC, The Guardian and others on the extraordinary cultural and economic changes taking place in the world’s biggest – and most colorful and chaotic – democracy.

Born in Jammu, India, Anu grew up in New York and North Carolina. She left the US in 1996 bound for India and landed a job as an international TV news producer for the Associated Press. From there, she moved to London in 1999, freelancing for CNN and ITN, before moving to BBC World Service Radio, where she’s been ever since.

She recently completed a BBC World Service six-part series on the most common global cancers, travelling to Mongolia, Tanzania and Uruguay. She’s also conducted a live audience interview with Sir Ian McKellen on his artistic, political and sexual identity, as well as travelled to Burma and Nepal to report on both countries.

Anu lives in Bath, UK, with her husband and two children. 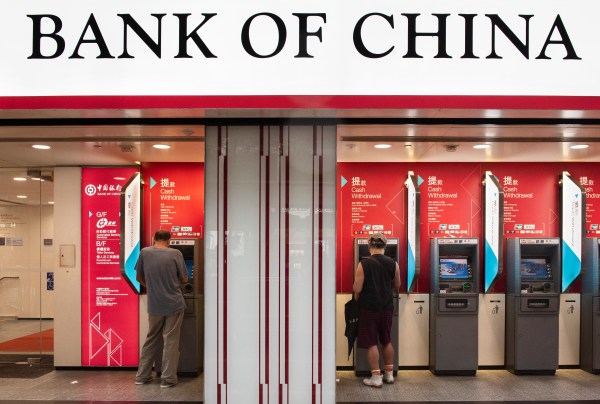 Hong Kong protesters hit the ATM before the rally 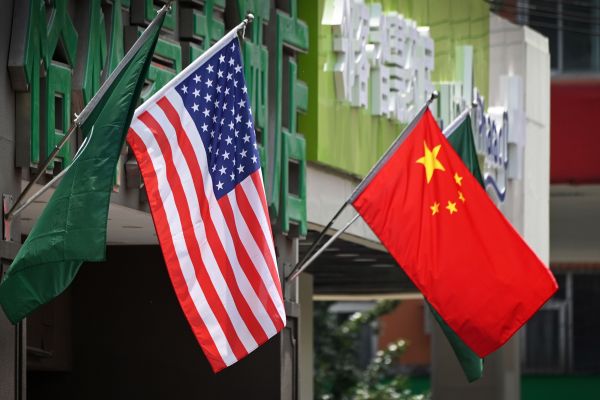 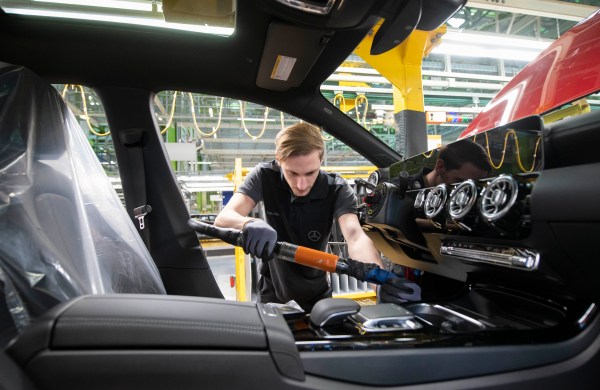 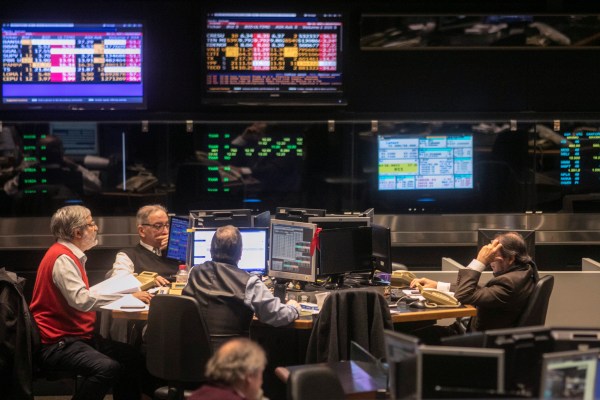 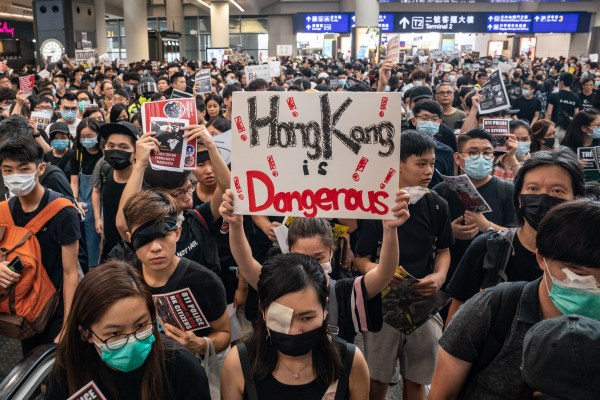 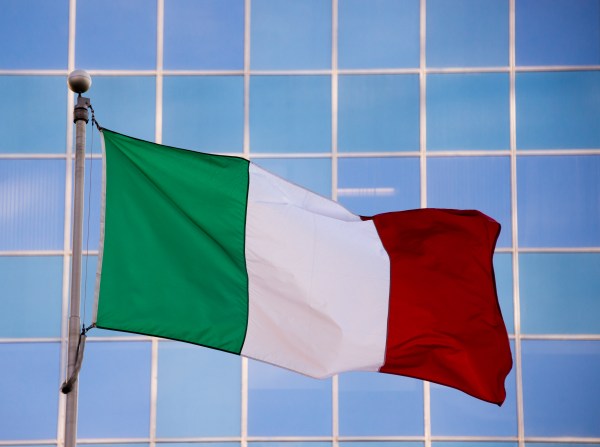 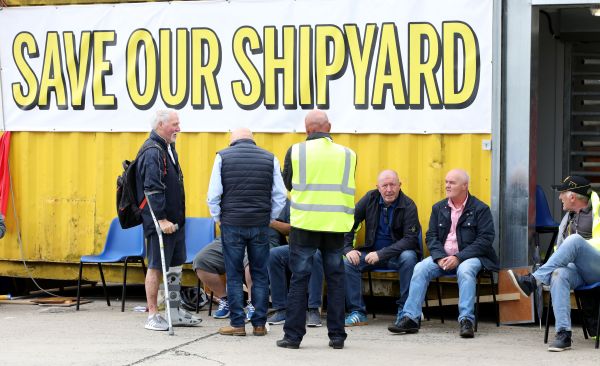 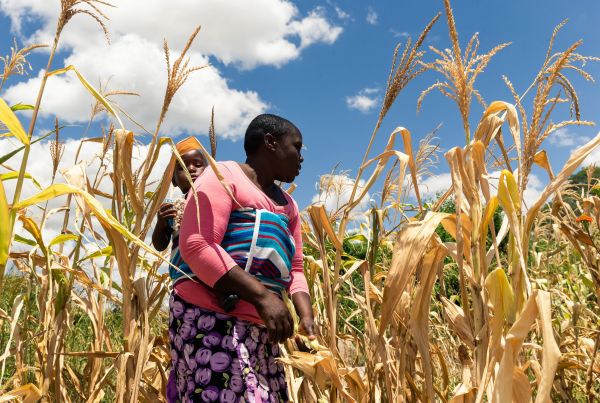 Zimbabwe is 'marching toward starvation' 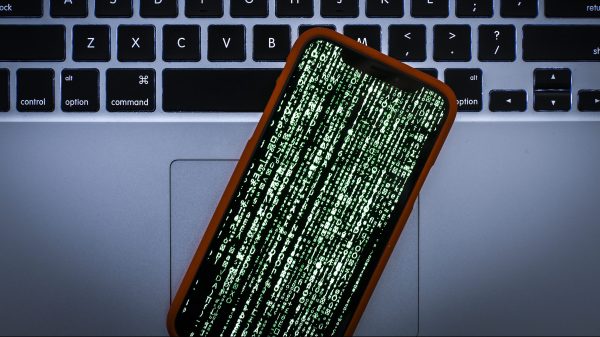 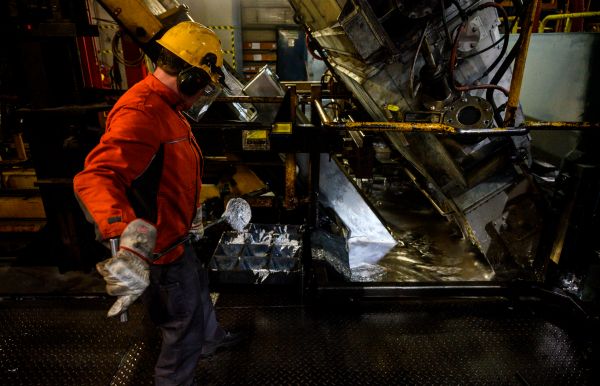 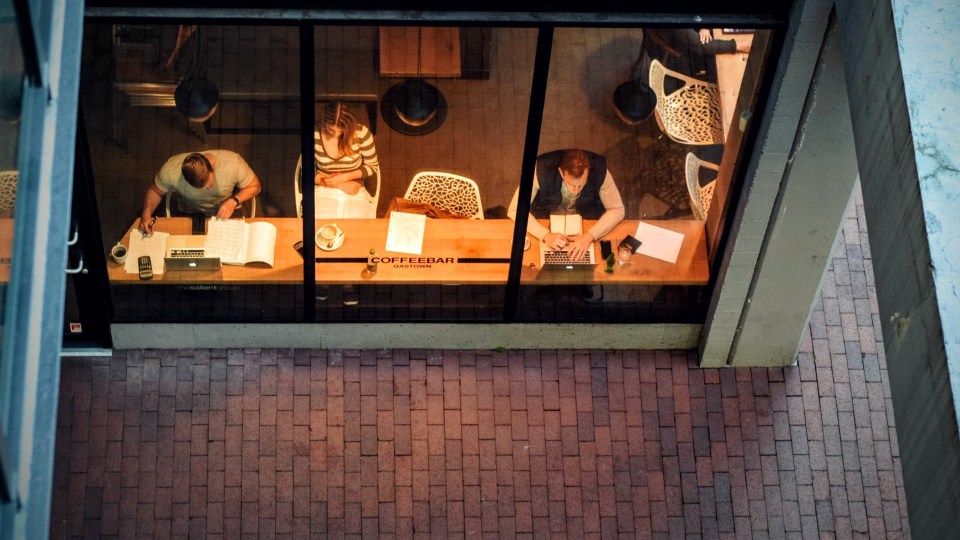 by Anu Anand
Jul 5, 2019
The traditional "water of life" is facing threats from potential U.S. tariffs on top of global competition. 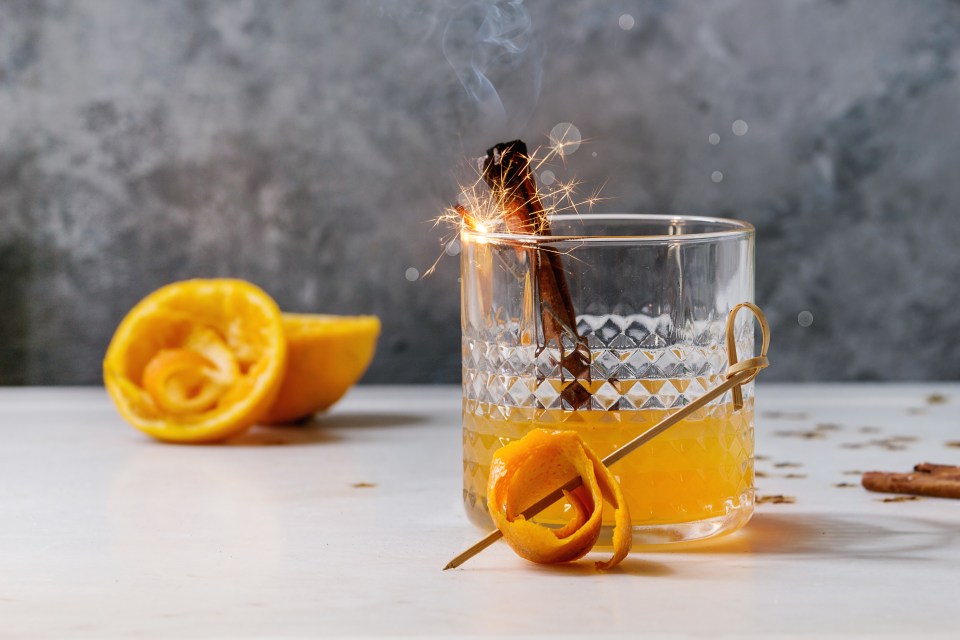 by Anu Anand
Jul 4, 2019
As Amazon turns 25, a look the relationship with one of its biggest target markets: India. 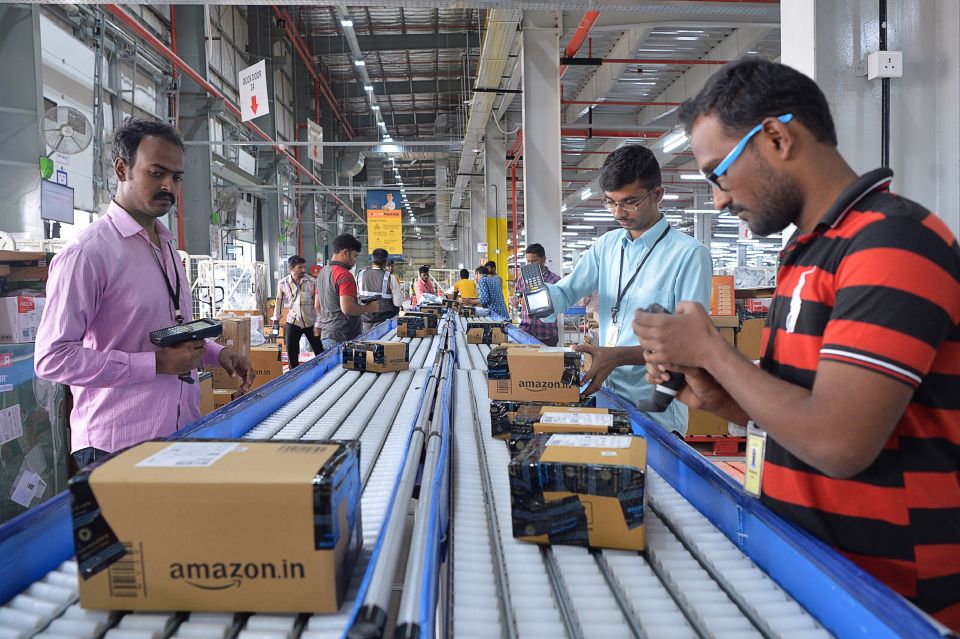 by Anu Anand
Jun 19, 2019
"Vaccine hesitancy" is listed as one of the World Health Organization's top 10 threats to global health. 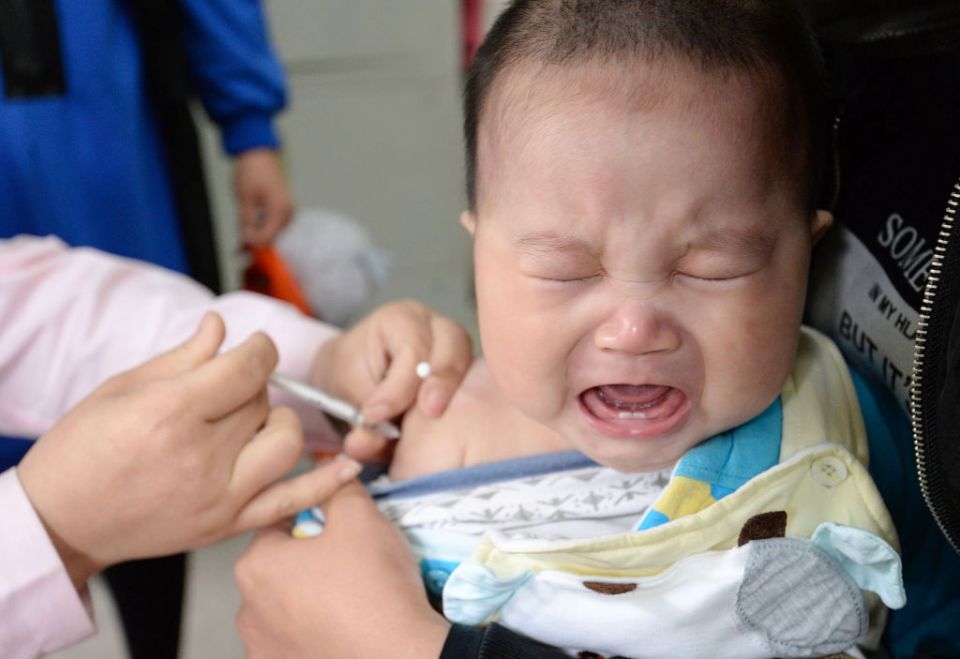 by David Brancaccio and Anu Anand
Jun 17, 2019
India hit the U.S. with some retaliatory tariffs of its own, a response to U.S. steel and aluminium penalties levied on many countries. 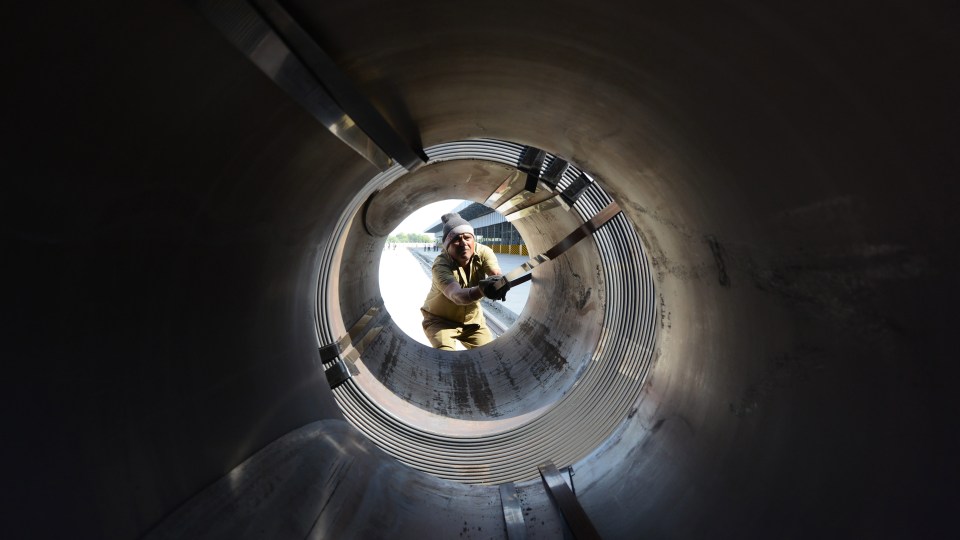 Why women hold the key to India's prosperity

by Anu Anand
May 21, 2019
India’s rapid growth has not yet encouraged more women to look for jobs. According to the World Bank, India has one of the lowest female labor participation rates in the world. Less than a third of women 15 years and older are working or actively looking for a job. The non profit Kamalini is on […] 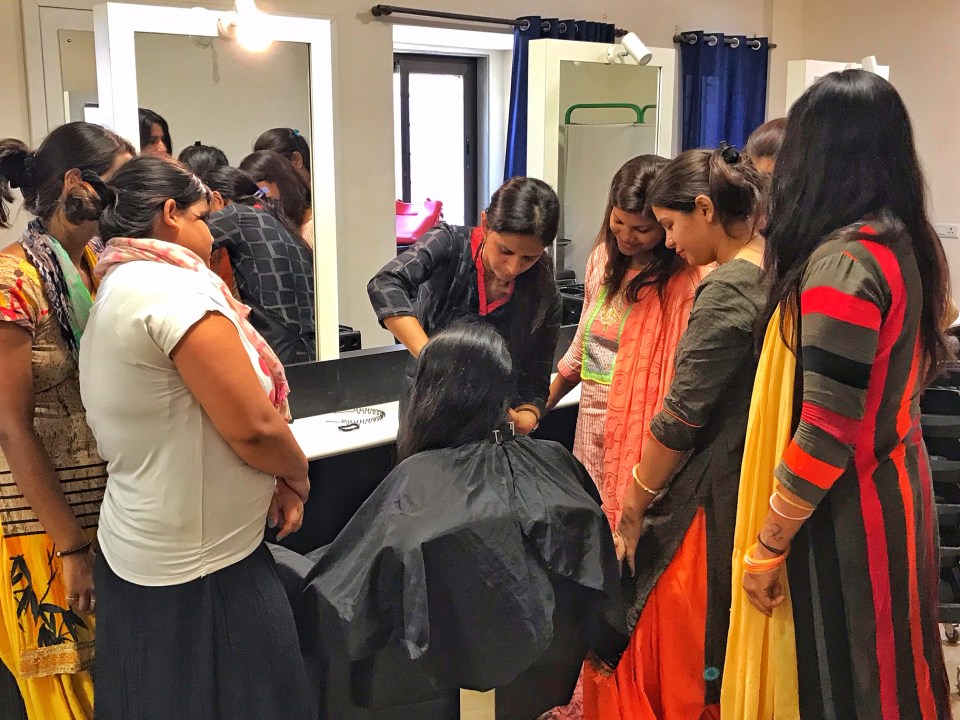 The Indian schools where failure isn't an option

by Anu Anand
May 20, 2019
Fierce competition for university spots has led to an increase in "cram schools." 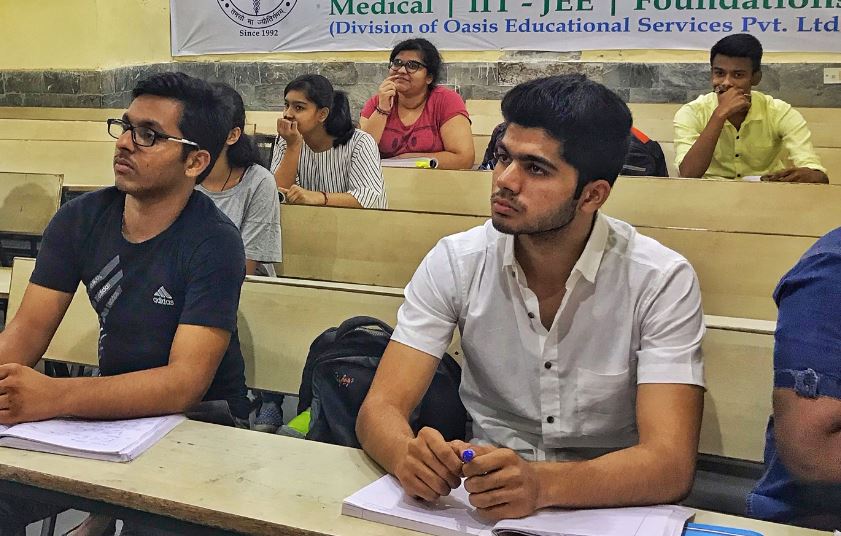 India: where a million new jobs a month isn't enough 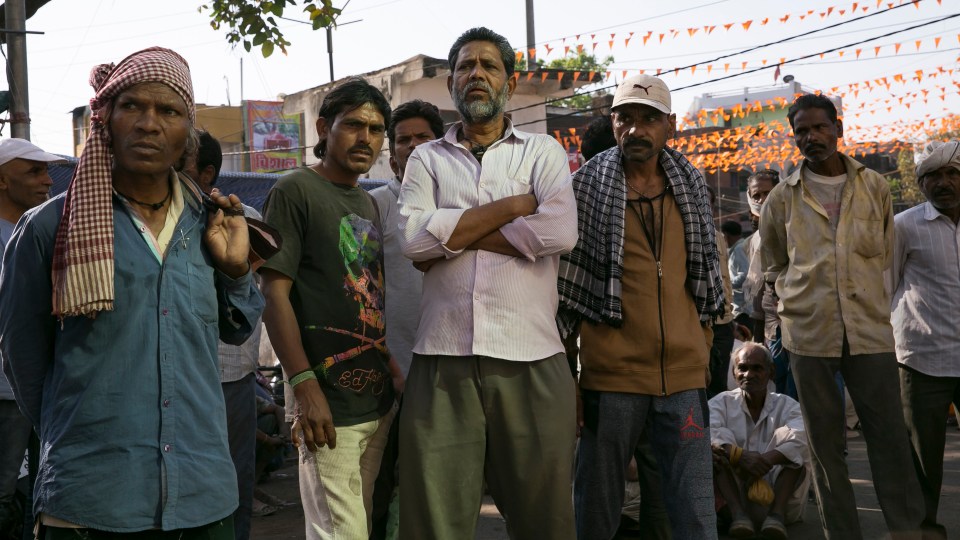 How to fix India's jobless growth

by Anu Anand
May 13, 2019
India has one of the youngest populations in the world. But the lack of jobs for them is a huge problem. 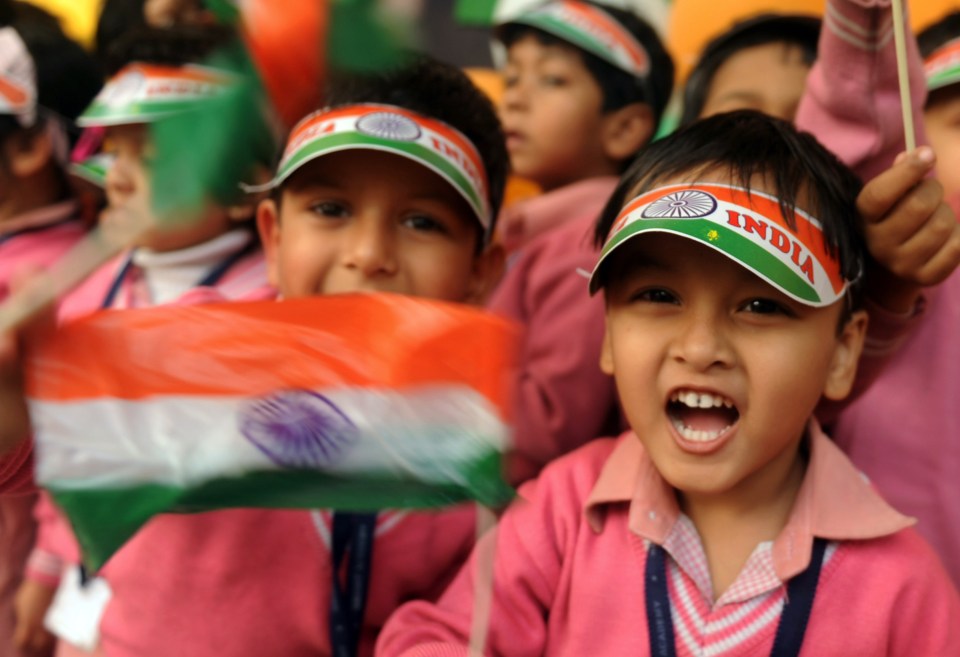 by Anu Anand
Jan 24, 2019
A new chart shows elements sorted by quantities left on earth rather than weight. 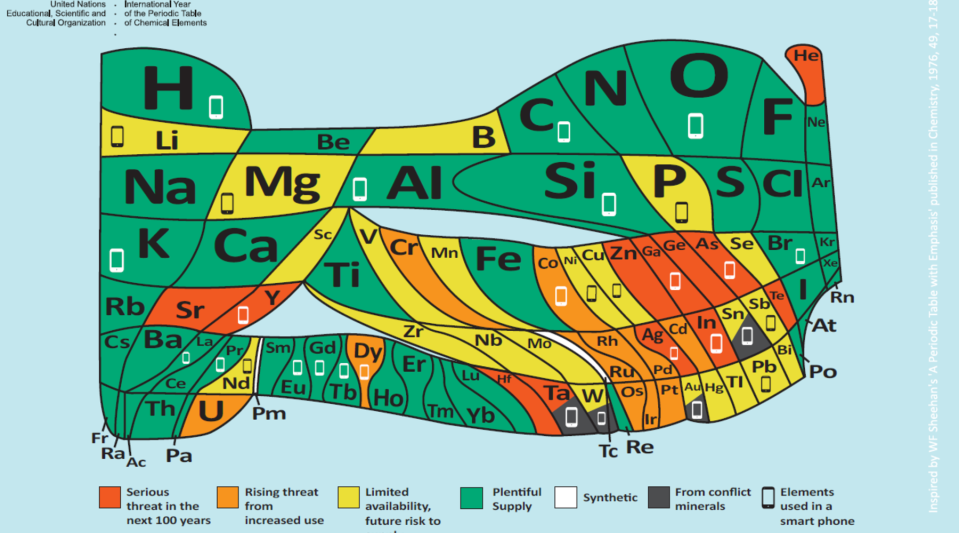