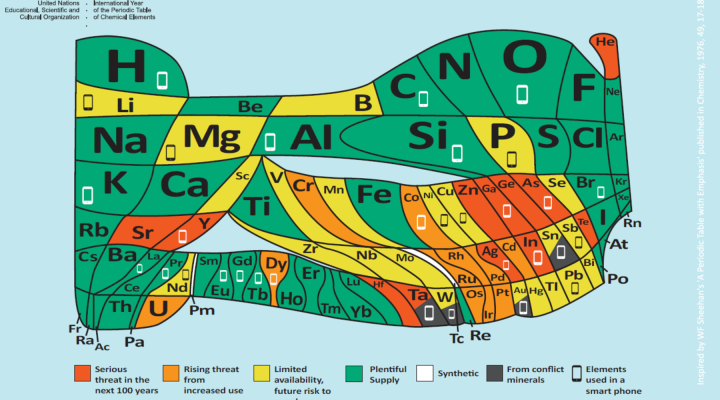 COPY
A "new" periodic table of elements based on how much of the element is left on Earth. European Chemical Society

A "new" periodic table of elements based on how much of the element is left on Earth. European Chemical Society
Listen Now

With many natural resources on the planet disappearing, the European Chemical Society has released a new periodic table. This one, with curves and lumps, shows how much of each element is actually left on the planet.

“Some of these elements, we have less than a hundred years before it’s much more difficult to get hold of them,” said David Cole-Hamilton, vice president of the European Chemical Society.

While MRI scanners and deep sea divers recycle their helium, party balloons pop, releasing the precious element into the air.

“It’s very, very light and it’s very, very stable, so if it gets into the atmosphere, it can go right up to the edge of the Earth and it can be lost into outer space, forever,” Cole-Hamilton said. “The amount of helium at the moment is very low, reserves are probably only enough for about 10 years.”

Correction (Jan. 28, 2019)  A previous version of this story incorrectly identified the element Indium. The text has been updated. 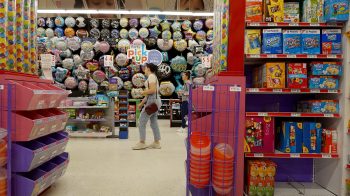