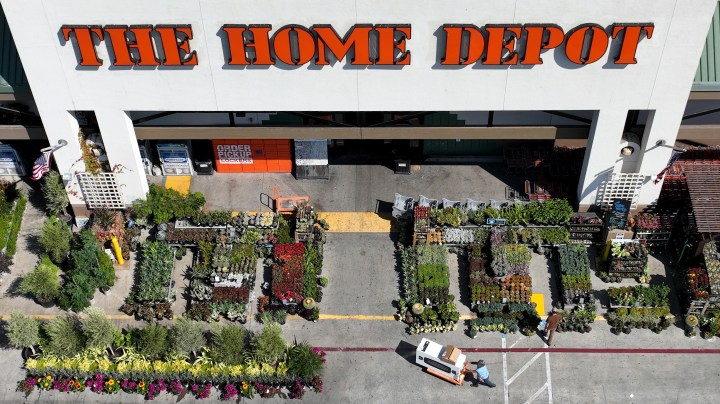 COPY
A look at Home Depot's sales indicates that people are opting to improve their existing homes rather than buy a new place. Justin Sullivan/Getty Images

A look at Home Depot's sales indicates that people are opting to improve their existing homes rather than buy a new place. Justin Sullivan/Getty Images
Listen Now

Though the Commerce Department will be releasing retail sales figures on Wednesday that show how much shopping we all did in July, we got a preview of sorts when Walmart and Home Depot reported their results for the three months ending in June. Both retailers reported that sales rose in the second quarter — in fact, both said sales rose 6.5%, compared to a year earlier.

But there are plenty of signals that came along with those sales figures that tell us how consumers are feeling right now.

Then there are the things that people want. “Things like apparel, electronics, sporting goods — those areas have underperformed,” Wissink said.

That’s a sign that Walmart’s customers are responding to inflation, she added.

And when it comes to necessities, people have been trading down. Take protein, for instance. “People moving from deli meats into packaged meats, into things like beans, canned beans and peanut butter,” Wissink said.

“Those that are already in their homes, you know, and have a very attractive interest rate are not very inclined to leave,” said Christina Boni, an analyst at Moody’s Investors Service. “You know, to the extent you stay, that can make you a home renovation customer.”

And as home prices have risen, homeowners have built up more equity, which they can leverage to make those renovations.

“You know, to the extent people feel comfortable about the equity within their homes, it makes them more inclined to invest,” Boni said.

Meanwhile, Walmart’s sales figures are a sign that lower-income consumers are not feeling so good.

“You know, consumers on the low income have to focus on putting gas in their car and putting food on the table for their families, and they’re going to have to cut back other places,” Yarbrough said.

Most consumers still have enough cash to afford necessities, he said. But if inflation stays high this year, that could change. 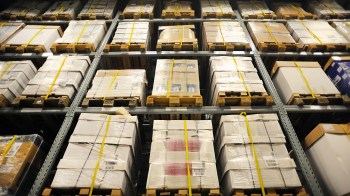 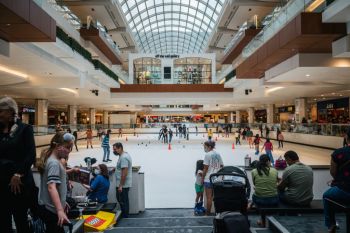 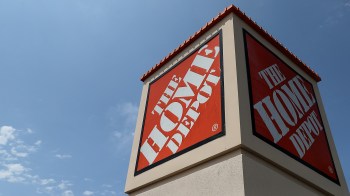