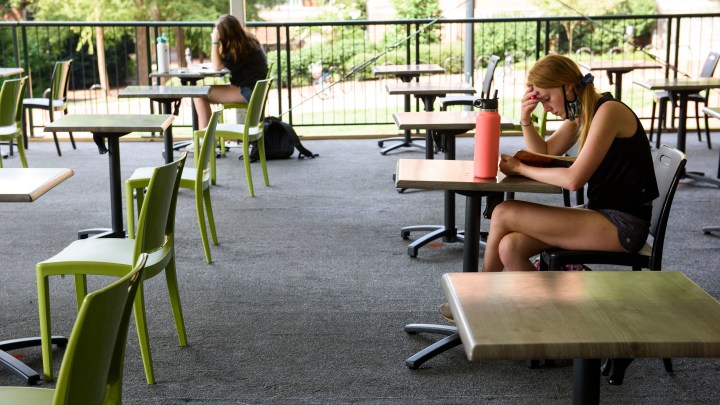 Applying to college can be pretty daunting. A student needs to get a high school transcript, collect letters of recommendation and write those admissions essays.

Some colleges and universities are offering a simpler option known as direct admissions, where a school simply looks at a student’s grades (sometimes test scores) and makes an up-or-down decision before a student fills out an application. Advocates say it helps students consider schools they might not otherwise — and helps schools attract more tuition-paying students.

Earlier this year, a bunch of students who hadn’t even applied to Montclair State University in New Jersey got letters saying they’d been accepted.

“There was certainly an excitement level, like a golden ticket. ‘Ooh,’ you know, ‘this school wants me.'”

The university took part in an experiment by a nonprofit called the Common Application on behalf of schools. It offered guaranteed admission to students who met certain criteria; all they had to do was fill out an application.

Preston Magouirk with the Common App said students who received the offer were more likely to actually apply, and the biggest effects were among students who are historically underrepresented in higher education: “First-generation students, students who are living in lower-income ZIP codes, Black or African American students, Latinx students,” Magouirk said.

And getting more students to apply is becoming more important for schools.

But getting those kids into school is only half the battle.

“I would be curious to see how are they being supported?” said Patrick Lorenzo, a counselor at St. Ignatius College Prepatory high school in San Francisco. “Helping them transition to, you know, living on campus, getting support, tutoring, etc. — all these things that come with helping a student get to and through.”

After all, most of the kids with golden tickets didn’t make it through the chocolate factory. 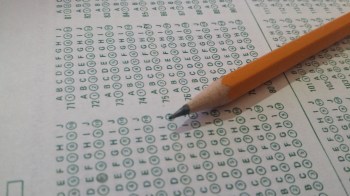 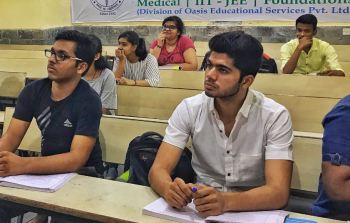