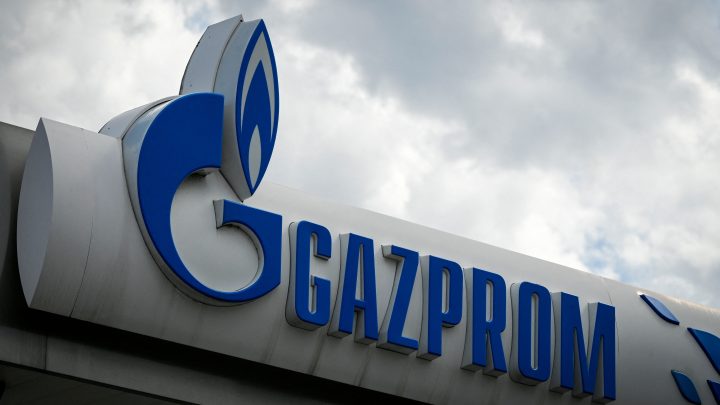 COPY
Russia's energy giant Gazprom exports gas to Poland and Bulgaria. As of today, the two countries are completely cut off. Nikolay Doychinov/AFP via Getty Images

Russia first made the demand for payment in rubles after the EU started imposing sanctions after the invasion of Ukraine. European Commission President Ursula von der Leyen called Russia’s decision to stop delivering gas to parts of Europe “blackmail.”

And according to analyst Pavel Molchanov at Raymond James, that’s exactly what it is. “It is the use of energy as a means of political pressure. That is the definition of blackmail,” Molchanov said, adding that the tension between Russia and Europe has reached new heights.

“It’s the first time during this war that Russia is explicitly using energy as a weapon,” he said. Russia has yet to use that weapon against Germany or Italy, two of its most valued customers.

By contrast, head of gas analytics at ICIS Tom Marzec-Manser called Poland and Bulgaria easy targets. “Both of them were due to end their long-term contracts with Russia at the end of this year,” he said. “I’m not convinced, necessarily, other customers will receive the same treatment. But it’s still a threat.”

And yet, some European buyers appear to be giving in to Russian President Vladimir Putin’s demands by opening accounts at the country’s Gazprombank, according to Bloomberg, so they can pay Russia in rubles.

But Princeton researcher Lukasz Rachel said the currency issue matters less than the fact that Europe is still hooked on Russian energy.

“We’re sending them a lot of resources in return for this energy that helps finance the war machine,” Rachel said.

He said Russia’s move came just hours after Germany sped up its timeline for finding alternatives to Russian oil, paving the way for an EU embargo. It’s proof, Rachel added, that Putin is under pressure.