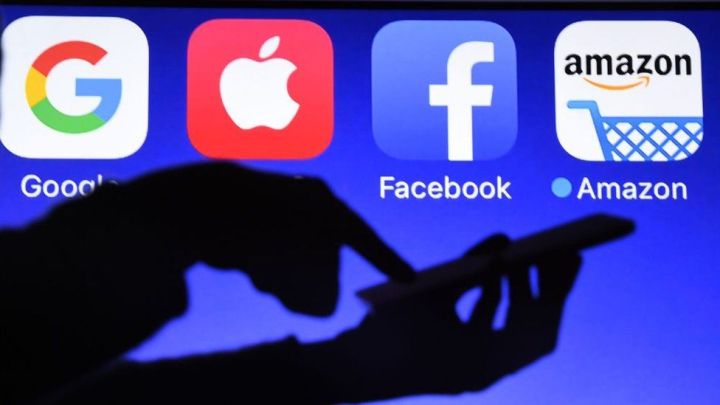 Earlier this week, the European Union unveiled sweeping antitrust legislation aimed at limiting the power of big tech companies. The long-awaited Digital Markets Act targets “gatekeeper” companies, including Alphabet, Meta, Amazon, Apple and Microsoft, and would, for instance, force Apple to allow third-party app stores on its devices and limit how Google can prioritize its own services in search results.

For more on this, “Marketplace Morning Report’s” David Brancaccio spoke to Jason Furman, a Harvard economist and senior fellow at the Peterson Institute for International Economics, as well as a former top economic advisor to President Barack Obama. Below is an edited transcript of their conversation.

David Brancaccio: Interesting idea here from the Europeans identifying what they would call gatekeeper companies and then cracking down. What do you think?

Jason Furman: I chaired an expert panel for the U.K. Government that made a set of recommendations for how they should regulate the digital giants. What the EU is doing is similar to what the U.K. is doing, and similar to what I recommended, but it goes a little bit further in ways that I worry could end up hurting consumers.

Brancaccio: The tech companies, the big ones, the ones that would get this scarlet letter – gatekeeper, they see some opportunities here, but they are worried that it would hobble innovation. Apple is quoted in The Wall Street Journal today saying that maybe this EU stuff could hurt user privacy or leave them vulnerable to hackers. What are you worried about?

Furman: There’s a competition problem in the digital space – just suing the companies in court doesn’t work. So they have the right idea about trying to get the problems in advance before they happen. Where I worry is that some of the things that these companies bundle up together can actually serve consumers well, and some of the European regulations could get in the way of … having an integrated suite of Google products having an iPhone, that you know, is going to function well, because none of the apps are going to mess it up and the like.

Brancaccio: Part of this might make it harder for Apple to control its very profitable app store the way that it has been.

Furman: I don’t think the goal of public policy is to protect the profits of these incredibly profitable companies. The really complex thing here is these companies are profitable for a combination of two reasons: A good reason, that they make innovations that consumers really like and benefit from, and a bad reason, that they know how to extend their power in one area into other areas, make it hard for consumers to switch, lock people in and the like. And what you want is a law that preserves all the good parts of them, and constrains all the bad parts of them.

Brancaccio: You’ve seen there is some bipartisan appetite here in the U.S. Congress for limits on tech, to what extent might what Europe is working on here, serve as a roadmap on this side of the pond?

Furman: I think the general approach that Europe is taking should serve as a roadmap in the United States. There have been other proposals like it. And the fact is Europe is so large that once they establish a standard, in some ways, it’s easier for companies to comply with that standard worldwide than it is to have lots of different systems.