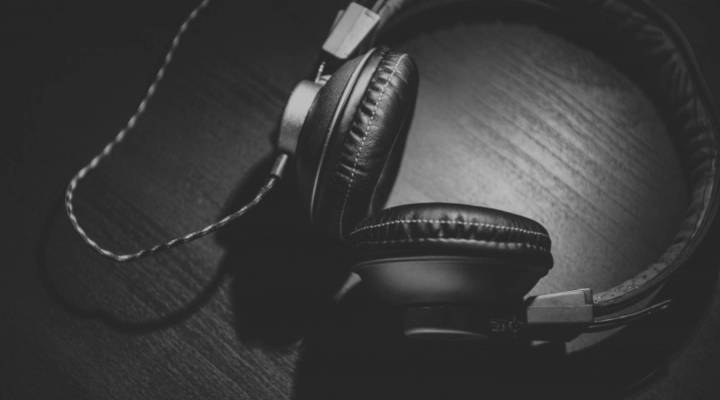 Podcast creators (ahem) are soon going to know a lot more about their audiences.

Apple announced it will finally start supplying detailed audience data about the medium. Right now, we know about subscriptions and downloads, but not much else. The new feature — part of Apple’s upgrade in the fall for the iOS 11 operating system on its iPhones and iPads — will include information on when you listen to an episode and when you decide to tune out.

Marketplace’s senior tech correspondent Molly Wood joined us to talk about the shake-ups this could cause within the podcasting industry. Below is an edited transcript.

David Brancaccio: So podcasts — we knew how many subscriptions they would attract, but we didn’t know, what, a lot else?

Molly Wood: Yeah, it’s funny because podcasting obviously is an all-digital medium and it is one of the few that seems to operate with hardly any metrics. For the most part, you could really only tell if someone downloaded your episode.

Brancaccio: So at long last, Apple is going to make a shift later in the year, and what will we know more about from this new Apple system?

Brancaccio: But that’s the great irony here. I mean, podcasts generate a lot of buzz, but they’re not really a big thing on the grand scheme of media at this point.

Wood: It’s a very, very tiny business in terms of actual ad dollars. So this is the kind of change that could potentially, really, jumpstart the podcasting industry. But I have to be honest. In the short term, it’s such a crowded field, it’s possible they will get some of this data, discover that people are not listening, and that it could thin the herd a little bit.

Brancaccio: But podcasters can use this data adjust — figure out what it is we should be doing better to hold onto an audience.

Wood: Absolutely. Long term, this is incredibly positive, because a lot of companies see podcasts as the perfect medium, the perfect way to deliver on-demand content to people. It’s great in connected cars. It’s a way to get people when they’re on the treadmill or on their bicycles. It’s a popular and increasingly popular medium for a reason. It just needs a business model.

Brancaccio: There’s certainly room to grow, right. I was just talking to a sentient human being — tech savvy — yet he was like, “Oh yeah, podcasts. How do those work again?”He’d never consumed a podcast.

Wood: Well, I can’t tell you how many people I’ve encountered just in the past couple of months — I mean, really, a conversation I’ve been having regularly is where people say, “I just discovered podcasting and I’m super into it.” This is a business that Apple has actually ignored for a very long time, despite essentially launching it. So it’s very typical of the company, I think, to make this move just at the moment that you could argue podcasts are crossing over into the mainstream in terms of awareness. 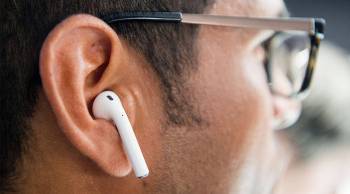 Your employer’s podcast wants your attention 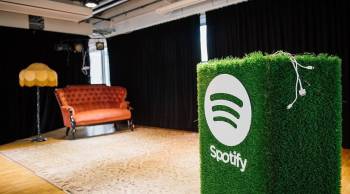 Spotify aims to rule all audio