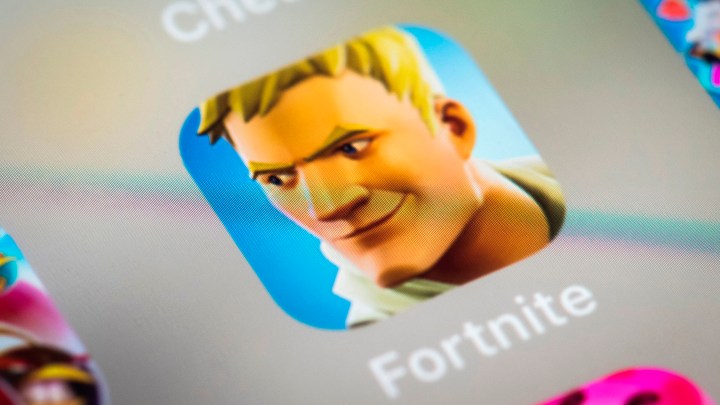 Epic Games, the maker of the wildly popular Fortnite video game, is taking Apple and Google to court. The complaint is over rules where the tech giants get a cut of things players buy within the game.

Marketplace’s Nova Safo is following this, and the following is an edited transcript of his conversation with “Marketplace Morning Report” host David Brancaccio.

David Brancaccio: Nova, the Fortnite makers have filed an antitrust lawsuit against Google and Apple. What’s the argument?

Nova Safo: Epic Games is arguing that Apple and Google shouldn’t be able to force app makers to fork over 15% to 30% of revenues from in-app purchases.

The companies make tens of billions of dollars a year doing this, so there’s a lot at stake here. It goes to the heart of Google’s and Apple’s business strategies — they want not only to have you buy their devices, but to keep you in their ecosystems and to get you to buy stuff in those ecosystems.

From the app makers’ point of view, this is not a new complaint, including from Epic Games. Its CEO Tim Sweeney has publicly criticized Apple over the practice of taking a cut of app revenues, arguing it’s monopoly behavior.

Brancaccio: Since this issue been around for years, why is there a court challenge now?

Safo: It looks like Epic Games was engineering a legal fight. It made direct payments possible on the Fortnite mobile app, allowing players to bypass Google and Apple’s payment systems. Predictably, both Apple and Google then removed the game from their app stores for violating their rules. Epic Games then filed a pair of federal antitrust lawsuits, seeking injunctions against many of Apple’s and Google’s app store practices.

In its court filings, Epic claims Apple is trying to control markets, and it alleged Google is engaged in anti-competitive conduct.

Google hasn’t commented directly, but says its app store policies keep things safe for users. Apple says pretty much the same thing, and it criticized Epic for trying to get a special arrangement for itself.