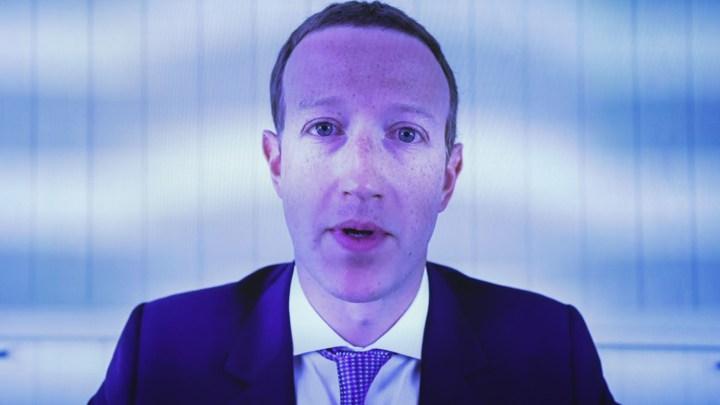 Is it time to break up big technology companies? A new congressional report says yes. House Democrats say it is also time to embolden antitrust regulators. Republicans agreed with the findings of the 15-month investigation, but they did not agree with all of the proposed remedies.

The House report calls for the biggest changes in decades in how the government regulates and prevents monopolies.

Democrats say Google, Amazon, Apple and Facebook have abused their market dominance and may need to be broken up. They also say there may need to be new rules imposed to make it more difficult for the companies to acquire other businesses.

Chris Sagers of Cleveland State University, who has written extensively about antitrust law, said the House has illustrated that existing regulatory frameworks are not keeping up with the digital revolution.

“If legislation does, in fact, occur, as a result of this report, that will make the report one of the more significant moments in a long time,” Sagers said.

But that’s a big “if.” Some House Republicans agreed with the report’s findings but said regulators should take a targeted approach, employing existing antitrust laws,.