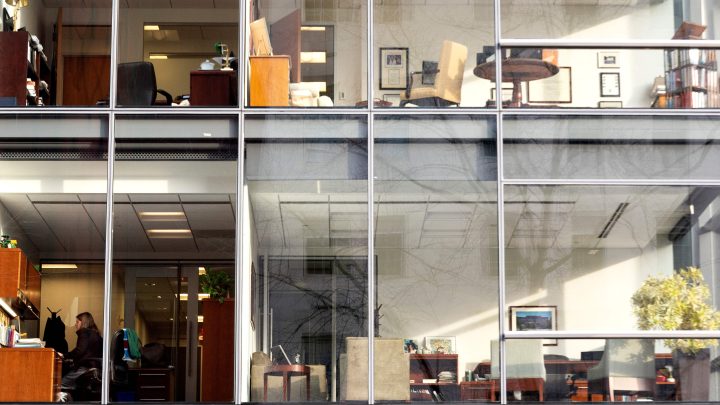 Despite a forecast of bad news in January’s jobs report, the report, out today, delivered plenty of good news.

Employers added 467,000 jobs last month, when a lot of people thought omicron would push the number down. In addition, it turns out we added around 700,000 more jobs in November and December than originally reported. Leisure and hospitality kept adding jobs, in spite of the spread of the coronavirus variant. Wages were up a lot, 5.7% year on year, helping workers regain some of the ground they’ve lost to inflation.

Labor force participation — essentially a measure of how many adults are working or actively looking for work — ticked up to 62.2%, the highest level since the pandemic hit and more than halfway back from the bottom we hit in April 2020.

A direct comparison to December’s data is a little problematic because the Bureau of Labor Statistics adjusts the numbers it reports every January.

All this could be good news for employers struggling to find employees in this tight labor market, according to Daniel Zhao at job site Glassdoor.

“We have seen this steady flow of workers back into the labor force, back into employment. Now, that doesn’t mean it’s easy for employers to hire. But it does say that the job market recovery has been very healthy over the course of the last year,” Zhao said.

This recovery hasn’t been as strong for people of color and women. Emily Martin at the National Women’s Law Center pointed out that because of family-care responsibilities and the big hit service industries took in the pandemic, their labor force participation is still depressed.

On the flip side, January’s jobs report showed a big increase in participation for one demographic group, said University of Michigan economist Betsey Stevenson.

“The real impact here was on workers 55 years and older, where we saw a larger share of older people are working than we originally thought,” Stevenson said.

The worry has been that a lot of older workers left jobs because of COVID-19 or fear of it and might not come back. Turns out, fewer of them left the workforce to begin with.