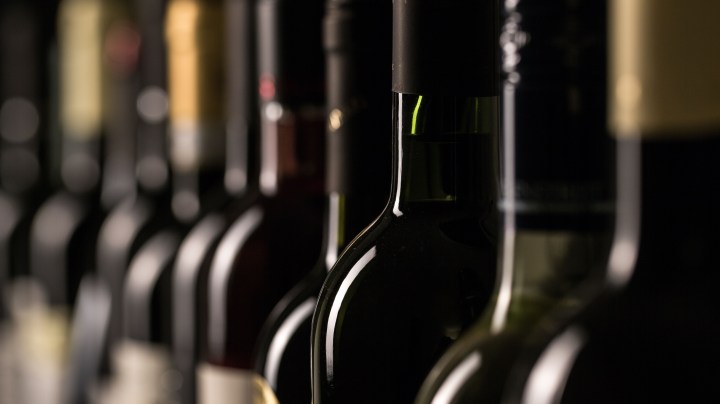 COPY
Partially due to supply chain logjams, wine and liquor makers are paying more for their desired glass bottles. ViktorCap via Getty Images

No offense to stuffing or pumpkin pie, but an essential part of Thanksgiving in many households? The alcohol.

Distillers and vintners are a bit on edge this holiday season because there’s a shortage of glass bottles used for liquor and wine.

The culprits are some of the ones causing trouble elsewhere: logjams at the ports, trucker shortages, labor woes.

Look closely, and you’ll see their gin, vodka and rum come in very specific glass bottles. “Our traditional bottle also has a little bit of taper, which means it’s wider at the shoulders than it is at the foot,” Diaz said.

For spirits competing on the same shelf, marketing takes more than a clever name and cool label.

“That bottle shape, the type of cap — they’re all critical components that contribute to the overall brand,” Diaz said.

So Diaz can’t just switch to a more generic bottle while his are stuck on a container ship. He’s paying about 20% more for those — costs he’ll have to pass on to consumers.

While messed up logistics are certainly to blame, Scott DeFife, president of the Glass Packaging Institute, said there’s another culprit: “The demand was incredible,” he said. “Because of the switch from on-premise dining to consumption at home.”

You might think the wine industry would have it easier, since wine bottles all kind of look the same.

But many high-end winemakers are very specific about what bottles they want, said Matthew Meckel, bottling production manager at the Napa Wine Company.

“If you’re really going to make really nice cabernet sauvignon, and you’re going to try to sell it for several hundred dollars a bottle, it’s going to dictate that you’re going to put it in a very nice bottle,” he said.

Even though cheaper glass won’t impact the tannins or anything.

“If you were to give a layperson a Pepsi challenge so to speak, if you put a cheaper less common bottle in front of them, it doesn’t affect the taste of the wine,” Meckel said.

And hey, personal pro tip: If you run out of glasses, wine from the gravy boat ain’t so bad. 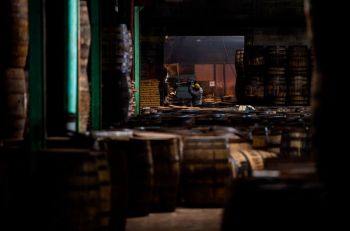