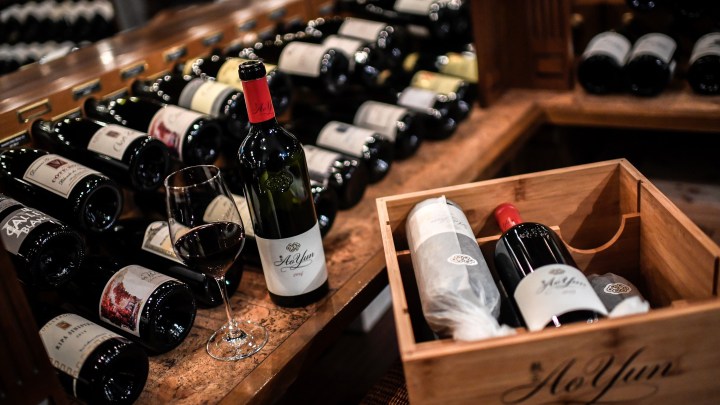 The deal agreed between the EU and Britain on post-Brexit trade has set much lower limits on the quantities of alcohol and tobacco people are allowed to take into the U.K. without paying taxes on them. That means Britons are no longer as likely to get on the ferry to Calais, France, to fill their cars or vans with the wine, beer and spirits that are much less heavily taxed in France.

At Calais Vins, a wine supermarket near the town center, owner Jerome Pont said he aims at a higher-end clientele. The pandemic has kept his British customers from traveling but even post-pandemic the Brexit restrictions are going to hurt.

Hervé Lefebvre is the president of the local café-owners union in Calais. He said that is pleased that Britain and France are going back to the old system of allowing tourists to buy smaller quantities of alcohol and tobacco duty free. Those years were really good for the restaurant business.

“We got rich in those days. If traffic can move smoothly over the new border, we can return to how things were back then,” he said, speaking in French.

Under the new system there are limits on how much alcohol Brits can bring back from a French store or the duty-free shop on the ferry: for example only 18 liters of wine (about two cases), and four liters of liquor. A booze cruise … in moderation. 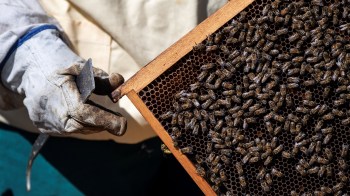