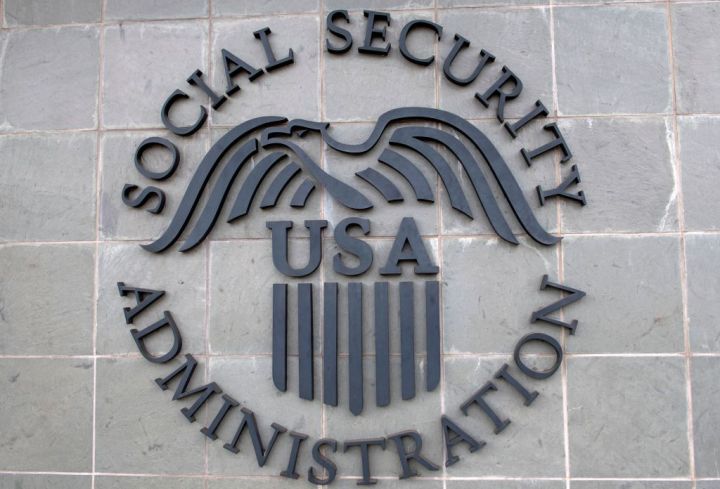 A New York Fed survey shows consumer expectations for inflation over the next year are higher than any time since the survey was launched in 2013. Inflation can be particularly worrying for retirees, who can’t count on boosted wages to offset higher spending.

Rising prices for consumer goods can be tough for seniors on fixed incomes, said Teresa Ghilarducci at the New School.

“I’m a little bit worried about retirees who are very sensitive to gasoline prices … and thinking they have to cut back might might make elders more isolated,” she said.

The good news, she said, is that Social Security provides the majority of income for most retirees, and those payments get cost-of-living updates. The bad news is that those with additional money to invest tend to move it into cash and bonds as they get older “and cash in bonds are really hard hit and eroded by inflation.”

But high risk-stocks probably aren’t the solution, said Boston University’s Zvi Bodie. He points to the stock market of the 1970s, when inflation was high.

“It tanked … we’re talking about 10 years of horrible stock returns,” he said.