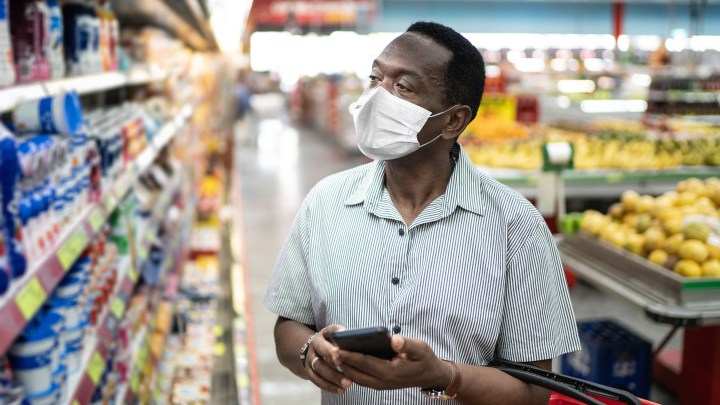 COPY
Involuntary retirees face a higher risk of falling into long-term poverty, according to research from the Retirement Equity Lab at the New School. FG Trade via Getty Images
COVID & Unemployment

Involuntary retirees face a higher risk of falling into long-term poverty, according to research from the Retirement Equity Lab at the New School. FG Trade via Getty Images
Listen Now

The economic devastation over the past year has pushed millions of people out of work, including many older workers. New research from the Retirement Equity Lab at the New School found that nearly 2 million people retired early during the pandemic, in large part because they didn’t have a choice.

The people we’re talking about are in their mid-to-late 50s. That’s years ahead of the traditional retirement age, when people would qualify for retirement benefits. “They were forced out of the labor market because their employers did not hire them back or the employers are not hiring older workers,” said Teresa Ghilarducci, an economist at the New School and co-author of the study.

Ghilarducci said people without college degrees were forced out at higher rates than people with college degrees, who end up working longer. For Black workers, she said, it’s even worse. “They have experienced the highest increase in the share of retired before 65 than any other of our work groups.”

To compound the problem, people in these groups often don’t have the opportunity to save for retirement while they’re employed, said labor economist Kate Bahn, at the Washington Center for Equitable Growth.

“So, for example, Black workers are less likely to have retirement savings plans offered at work, and it’s really hard to save for retirement without that,” Bahn said.

The report concluded that we’re going to see an increase in inequality among retired people since these involuntary retirees face a higher risk of falling into long-term poverty.