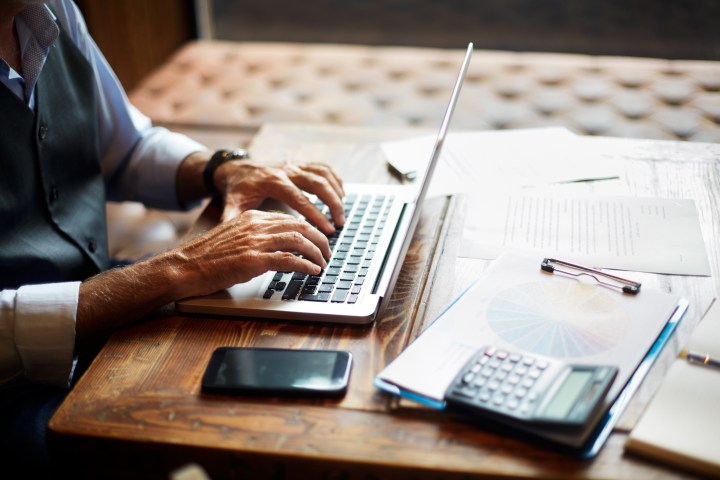 COPY
A jump in retirements became one of the major forces behind the labor shortage. Now the question is whether these early retirees could be returning to the workforce. Getty Images
Quitting Time

A jump in retirements became one of the major forces behind the labor shortage. Now the question is whether these early retirees could be returning to the workforce. Getty Images
Listen Now

The ongoing worker shortage is still frustrating employers. One big factor behind the lack of applicants for posted positions is the dramatic jump in retirements during the pandemic.

A critical labor market question is whether these retirees will return to the job market, and, if they do, will employers welcome them? “Marketplace Morning Report” host David Brancaccio put that question to senior economics contributor Chris Farrell. Below is an edited transcript of their conversation.

David Brancaccio: To start off, let’s confirm: An unusually large number of people did retire during the pandemic, right?

Chris Farrell: Oh, definitely a sharp increase. And there’s a research report recently published by the Pew Research Center and what they said, if you look at the retired population, ages 55 and older, it grew by about 1 million retirees per year between 2008 and 2019. In the past two years, the ranks of retirees 55 years and older has grown by 3.5 million.

Brancaccio: All right, so lots of retiring voluntarily, some involuntarily. Why would economists think they would return to the job market?

Farrell: Well, we still think about retirement, we still have this picture of retirement, it’s a permanent shift to full-time leisure, right? But since the early 1990s, David, the trend has been for more people to work somewhat or well into the traditional retirement years. I mean, older adults with full-time jobs, a lot of times they want a break from the demands of work, but many returned to the workforce within a year or two. You know, they get part-time employment, a flexible job, some kind of encore career. In one economic study that I was looking at, it showed that about 40% of people aged 65 and older who were employed had retired at some time in the recent past. So the typical “unretiree,” they’re looking for, you know, purpose and a paycheck.

Brancaccio: And maybe their partner’s seen enough of them during these retirement years, that could be a factor. But the retirement figures right now are so much higher, right?

Farrell: Well, that’s why I got intrigued by this research report from the Federal Reserve Bank of Kansas City. And what it argues is that the key to this big increase is the decline in the number of retirees returning to the job market. People aren’t unretiring, and if they’re right, this decline could be temporary. First of all, given the risk of getting infected at work, right, some retirees who might have gone back to the job market, they’re saying let’s postpone that for a little while. And second, the recent increase, it was all age groups, including a lot of retirees on the younger side of the spectrum. So the researchers speculate they might come back to the job market.

Brancaccio: All right, now, what about employers? Are they prepared to hire people? Ageism discrimination among employers is well documented.

Farrell: Well, I think this is really the big question. You go back to pre-COVID days, back to 2019, and remember, employers were complaining about they couldn’t find the workers that they needed. And 25% of the workforce, David, was 55 years and older, yet roughly 2.5 million people in that age group would have liked to have been working, but they couldn’t get a job, and it’s largely thanks to ageism and age discrimination. So if employers start snapping up older applicants, the word’s going to get out, and more and more retirees will unretire. But retirees just aren’t going to bother if employers keep complaining about labor shortages but won’t actually extend job offers to experienced workers.