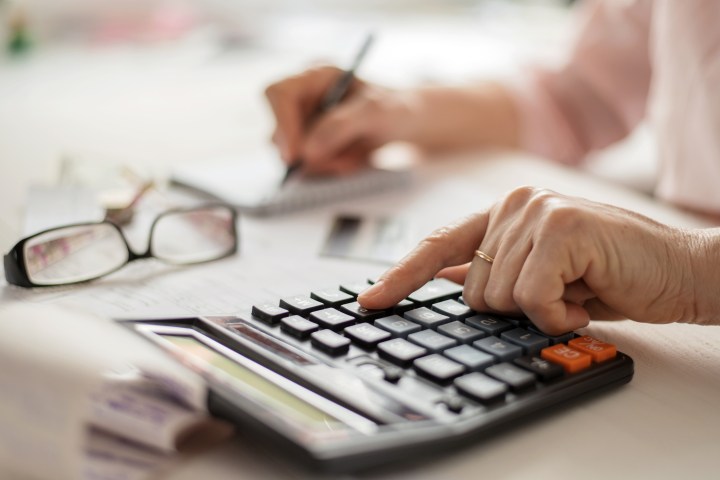 Have you ever heard of a tontine? It’s something like a financial contract that collects and invests money from a group of people.

There is, however, a catch — the people involved will never see their money returned, though they typically will get returns on the investment, and ultimately all of that money will go to the last person who survives.

It’s like a lottery, but to see who lives the longest. It’s no surprise to see it used as a murder plot device in fictional media, like the 1966 film “The Wrong Box,” or in an episode of the Simpsons. But tontines were used in real life in the U.S. up until the early 20th century, when they were more or less banned from use.

Some economists argue that a tontine could be used positively in retirement plans. Marketplace’s senior economics contributor Chris Farrell joined “Marketplace Morning Report” host David Brancaccio to discuss the merits of bringing back the tontine contract in the U.S.

Chris Farrell: So that film, “The Wrong Box” is talking about a tontine, this financial contract where a certain sum of money is set aside and, by the way, you cannot get the money back, and it’s invested for the benefit of a group of people. Now, here’s the twist: As some people die, their share of the fund goes to the survivors of the group. So with the periodic interest payments, distributed only to survivors, the longer you live, the higher the payout. So tontines could provide income to members of the group that, you know, end up living longer than expected.

David Brancaccio: Why did these tontines fall out of favor in the U.S.?

Farrell: OK, so they were very commonplace. And I always love this, that a tontine financed the construction of the original home of the New York Stock Exchange in the Tontine Coffee House. Life insurance tontines were popular in 19th-century America, but it was a really lightly regulated product and it attracted all kinds of scams and abuses by promoters. So in the early 20th century, rather than improve the regulation, it was essentially banned.

Brancaccio: So now a financial arrangement that was, as you say, abused and has an icky aspect to it should be resurrected to help current retirees maybe manage their income in their elder years? Explain, Chris.

Farrell: Hey, it’s finance. OK, no, seriously, this is what for retirement experts argue in the Brookings Institution publication, “Wealth After Work.” And finance professor Moshe Milevsky, he also has a book out, “King William’s Tontine,” and it argues for resurrecting the tontine for retirement savers. So there’s lots of twists and turns to creating the actual financial product, but let’s take the 30,000-foot view. First of all, it addresses the fear of outliving your assets. The design is more transparent than annuities, which is a competing product. They’re cheaper to the customer than annuities for a variety of reasons. And finally, and probably the biggest attraction, they offer the prospect of higher returns, depending on when people in the pool die. And regulators are confident that they could probably prevent a lot of the abuses.

Brancaccio: All right, a perfect plan. All you have to do is live longer than everyone else. Is anyone using tontines in this way, here in the 21st century?

Farrell: Well, former employees of Swiss Air are benefiting from the early deaths of their colleagues and you also had tontine thinking affecting retirement saving plans in places like Sweden and Japan. So, you know, the tontine is out there and it could be a partial solution to the fear of outliving your assets.