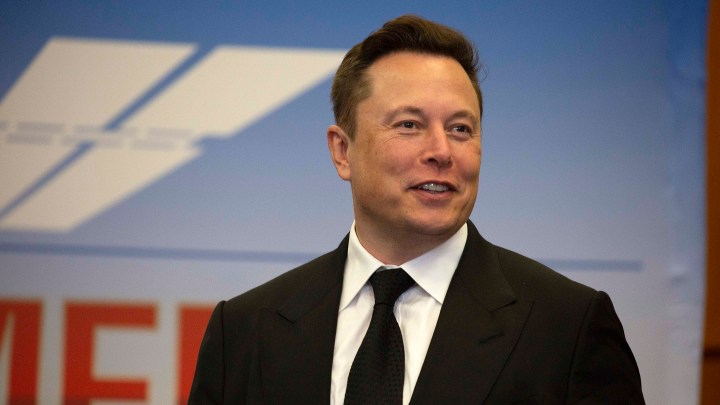 Electric-car maker Tesla will stop accepting Bitcoin as a payment, CEO Elon Musk tweeted on Wednesday, citing environmental concerns. The generation and transaction of Bitcoin requires an enormous amount of energy. It appears Musk has seen the irony of using the currency to buy vehicles that the company says are “accelerating the world’s transition to sustainable energy.”

Nova Safo: Musk is citing environmental concerns, and this has to do with how Bitcoin is generated, or “mined,” as it’s referred to. Computers have to solve puzzles to generate bitcoins. The more a bitcoin is worth, the more computers get put on the network to mine one, and the system is designed so that the more computers are on the network, the more difficult the puzzles get. So you can see how this can consume more and more energy.

And critics of this process point to China, because Chinese Bitcoin miners dominate the network, and they use a lot of coal-based electricity to power their computers.

David Brancaccio: We could have told him about Bitcoin and energy use. It’s not a new concern. So why has Musk changed his mind now?

Safo: The timing is interesting. Musk tweeted a chart that showed energy usage skyrocketing over the last few months alone, so he’s pointing to that. But we were just talking about Musk and another cryptocurrency on Monday: Dogecoin. He’s been increasingly talking up that one.

In announcing his Bitcoin move, Musk said Tesla was looking at other cryptocurrencies that use up less energy. Does that mean Dogecoin for Teslas down the road? Who knows. But Musk did make clear that he’s still backing cryptocurrencies as an idea. Also, Tesla bought about $1.5 billion worth of Bitcoin in February. Musk says they will maintain those holdings.