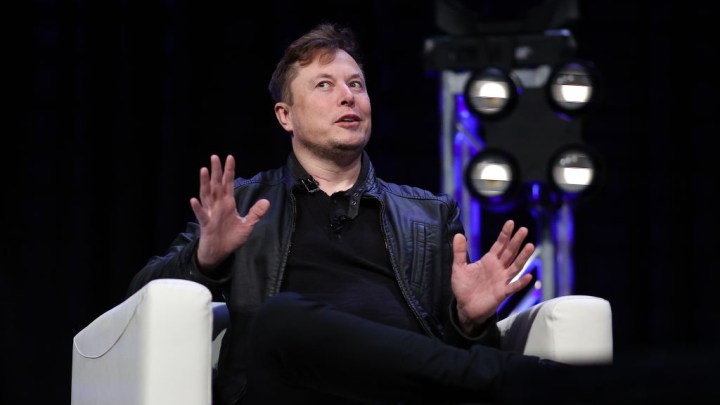 Tesla took analysts by surprise and reported a profit for the first three months of the year. Elon Musk’s electric car company made $16 million. That’s despite what the pandemic is doing to car factories and the ability of people to shop and to pay for new cars.

The start of 2020 was Tesla’s third profitable quarter in a row.

Garrett Nelson, analyst at CFRA, says that’s because the timing of this pandemic could have been worse for Tesla. The company had just finished spending a lot of money on the launch of the Model Y small SUV and the build-out of a factory in China.

“The fact that they’re not burning a lot of cash or spending a lot on projects really helps them in this environment,” Nelson said.

A factory in Germany and a new plant in the U.S. are still in the early stages, and Nelson says Tesla could defer those expenses if necessary. But in typical Elon Musk style, the CEO told investors on a call Wednesday that the company would push ahead.

“We are absolutely pedal to the metal on new products and expanding the company,” Musk said.

Tesla says it’s still too soon to say how the next quarter, and the rest of 2020, will go. A lot depends on how soon it can resume production of the Model Y, seen as crucial to the future of the company. 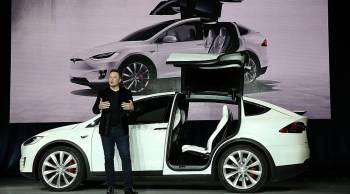