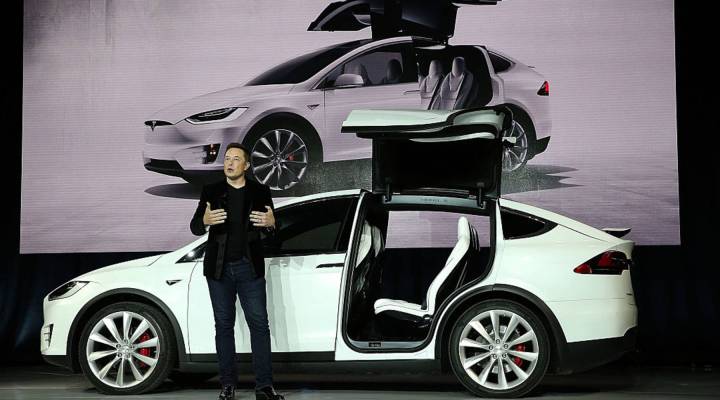 His electric car company, Tesla, reported second quarter profits today. Profits being not exactly the right word, $293 million in red ink, deliveries were down, expenses were up. It got 14, 402 cars to their new owners April through June.

Just for some context here, General Motors over the same period shipped two and a half million cars.

It should be said Tesla’s also building that giant battery factory out in the Nevada desert and has more Model 3 pre-orders with their associated deposits than it knows what to do with.