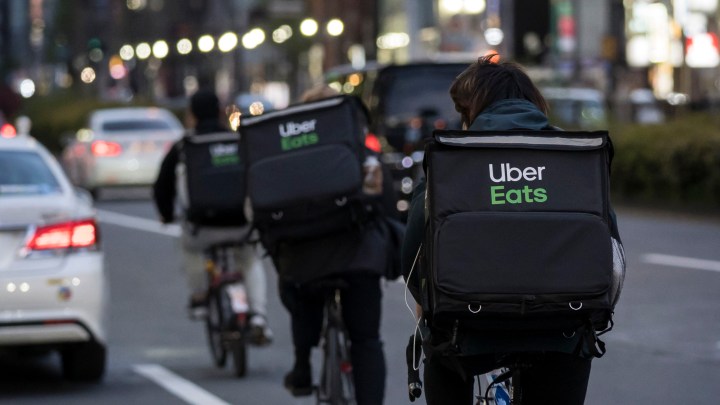 The Biden administration is continuing to roll back the policies of its predecessor. This week, the Department of Labor blocked a Trump-era rule change that would have made it easier to classify gig workers as independent contractors, rather than employees who qualify for benefits like minimum wage and overtime.

The Trump-era rule was supported by gig platforms like Uber, Lyft and DoorDash. By rolling it back, the Biden administration has put the companies on the defensive and cleared the path for more aggressive moves, according to Brian Chen, an attorney with the National Employment Law Project.

“The Department of Labor could put out guidance saying we think Uber drivers are employees,” Chen said.

Gig companies rely on keeping their workers as independent contractors. But Krista Mitzel, an employment law attorney in San Francisco, said she’s not surprised the Biden administration is moving to shore up worker protections.

“It’s just going to be interesting how that plays out. Our states have very disparate opinions on labor laws and employee protections and minimum wage requirements,” Mitzel said.

For example, gig companies spent $200 million last year to pass a ballot measure in California that allows them to continue classifying their workers as contractors.