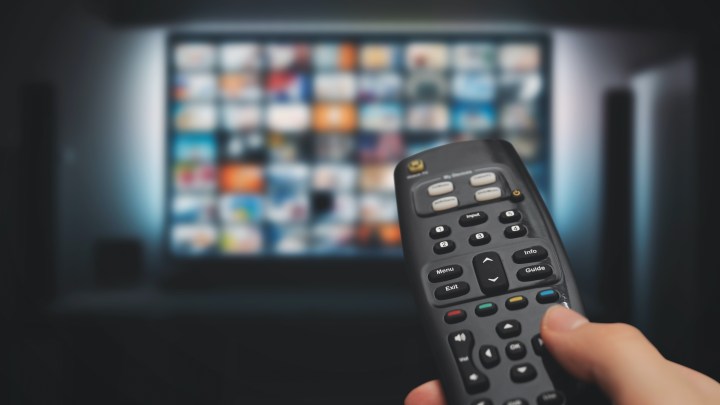 COPY
Will this be you this summer? HBO Max, Netflix and Disney Plus certainly hope so. simpson33 via Getty Images

Will this be you this summer? HBO Max, Netflix and Disney Plus certainly hope so. simpson33 via Getty Images
Listen Now

Be honest. How many baking shows have you watched in the last year? How many British royal dramas? What about Japanese shows involving pandas doing death metal karaoke?

OK. Well, warm weather is always a slow season for broadcast. But Netflix, HBO Max, Disney Plus and their competitors have had a captive audience for the last year or so. With the pandemic waning and the weather getting warmer, streaming platforms are ramping up efforts to keep especially antsy audiences interested.

Things started escalating a few months ago, when HBO Max used “Wonder Woman 1984” to usher in a new deal. All Warner Bros. films will premiere on HBO Max this year, instead of in movie theaters exclusively. New York University professor Charles Schreger, who is a former HBO executive, called the strategy “bold, and expensive.”

“It makes a very big statement about what the future is for theatrical films,” he said.

Netflix this month reportedly dropped $55 million for a Gothic horror film with Christian Bale and $18 million for the U.S. rights to a thriller starring Liam Neeson.

The challenge for these companies will be keeping subscriber prices low while spending this kind of cash, which is why cheaper membership plans, supported by advertising, may be the next big thing. (HBO Max just announced one for the summer.)

“Amazon and Netflix have to be looking very carefully at what HBO Max and Peacock and Paramount Plus have done,” said Tim Hanlon, a media analyst with the Vertere Group.

He said there’s big money to be made.

“Advertisers are clamoring to be in streaming video offerings because they know the vast majority now of viewership is not in linear television anymore,” Hanlon said.

In fact, network television was just dealt another crippling blow. Amazon Prime will be paying a reported $1 billion a year to the NFL for exclusive rights to stream “Thursday Night Football” starting in 2023. For 10 years.

That’s a game changer, according to Hanlon.

But there’s still going to be a lot to watch this summer and some lower-price options.

So yes, it’s a beautiful day, and your friends are waiting for you. But so is the Justice League.