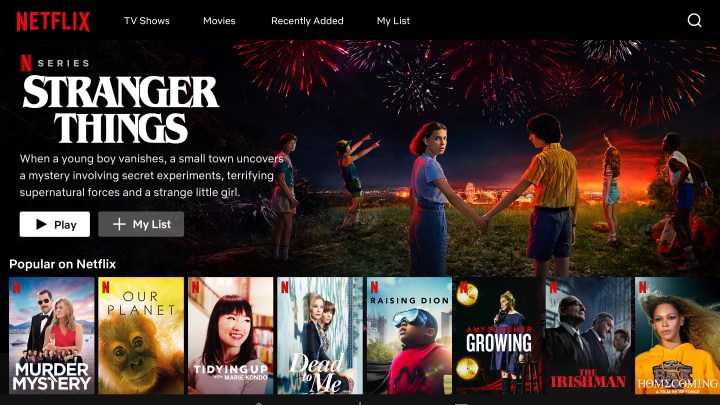 So during the pandemic, Netflix has continued making and releasing major hits. “The Queen’s Gambit,” a show about chess, was streamed by 62 million households, according to the company.

And this year, the company plans to release a new movie every week. Media analyst Tim Hanlon said that’s because some of Netflix’s most popular shows have gone back to their creators. For example, “The Office” is now streaming on NBC’s Peacock.

“It’s a fragile balance between milking libraries — which they don’t own, but are basically leasing or renting — and pumping billions of dollars into original exclusive content that may or may not resonate or succeed,” Hanlon said.

Yep, billions. An estimated $19 billion in 2021, to be exact. That’s partly about growing audiences.