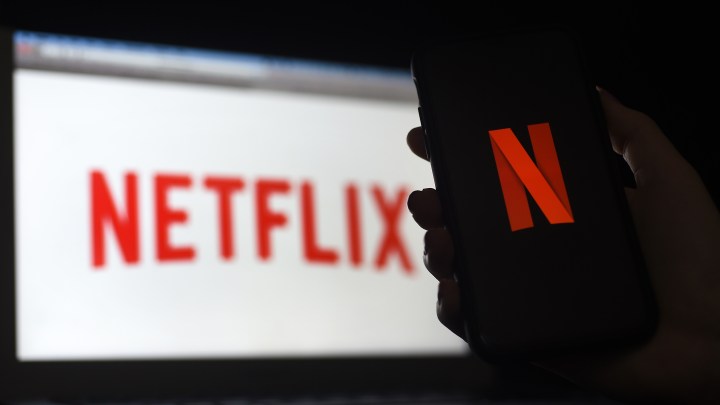 During this pandemic year the big streaming services together were expected to see U.S. subscriber numbers jump more than 50%, according to a Wall Street Journal analysis. But that may all change if the pay-TV folks decide to crack down on account sharing. Some Netflix subscribers got this pop-up message in recent days warning: “If you don’t live with the owner of this account, you need your own account to keep watching.”

How prevalent is the practice of sharing streaming accounts? Here’s a sampling from people who asked us not to use their last names:

“My name is a Lauren. I live in Philadelphia, and I shared my HBO Max username and password with my girlfriend Sarah.”

“I got Lauren’s HBO password, and then I gave the HBO password to my friend Dan,” Sarah said. “He’s in Delaware.”

“I’m Dan, and I shared my Disney+ with Sarah in a trade.”

For some, like John in New York, it’s a family tradition.

“Two of my cousins, my best friend and my sister, and my cousin’s kids are all using my Netflix,” he said.

For many folks, sharing may be caring, but it’s also technically piracy and against the terms of service on most major platforms.

“Even those people sharing passwords are at least getting exposed to the service,” Nason said.

You might see actual crackdowns by streaming companies in the future, simply because there are so many platforms, said James McQuivey, a vice president at Forrester research.

“People aren’t going to pay five or six different services,” he said. “Password sharing may become a default long-term experience. And if they’re seeing that in their data, then they’re going to crack down on it.”

At this point though, sharing seems to be safe. A source familiar with Netflix’s plans says the company is just testing to learn about how its users watch and not enforcing anything … for now.