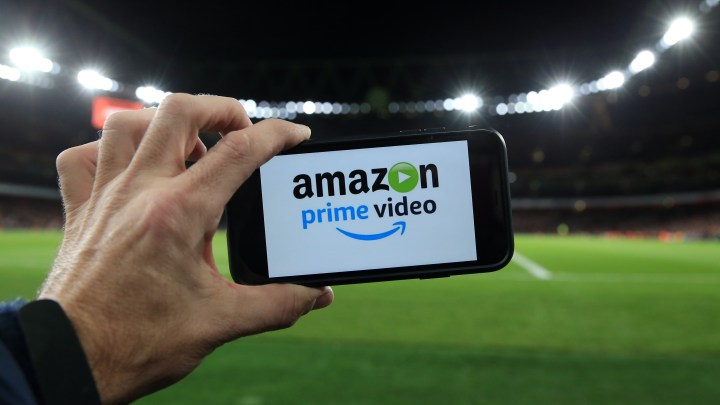 Thursday we reported on Amazon getting more involved in health care. Friday, it’s the NFL that the tech behemoth is getting involved with.

Amazon will pay about $1 billion a year to be the exclusive carrier of “Thursday Night Football.”

For now, you can watch on Amazon or on Fox, but starting in 2023, you’ll have to be an Amazon Prime member.

“Thursday Night Football” is not where the money is. At least, it hasn’t been for broadcast networks.

But for Amazon? According to Jim Nail, an analyst at Forrester Research, that doesn’t really matter. “Amazon is so enormous that a billion dollars for them is not the same as a billion dollars would’ve been for Fox or another network.”

Even if the games themselves don’t end up being profitable for a while (or ever), chances are that having them available only on Amazon will get more people to sign up for Prime, said Dan Rayburn, an analyst at Frost & Sullivan.

“The No. 1 driver of content on the internet, as far as length of time viewed and engagement, is sports. So, we believe that Amazon is paying the money they are for this to bring people to the platform, hoping that while they’re on the platform, they’re making money in other ways,” Rayburn said.

Through advertising and, of course, getting people to buy more stuff.

So, Nieborg said, spending $1 billion on NFL games is worth it to bring in more members. “If they know that e-commerce sales tick up just by 0.5%, then we’re already talking about tens if not hundreds of millions of dollars in revenue.”

And, Nieborg said, unlike with free shipping, which is already as free as it’s going to get, there is still room for Amazon to up its game when it comes to streaming.