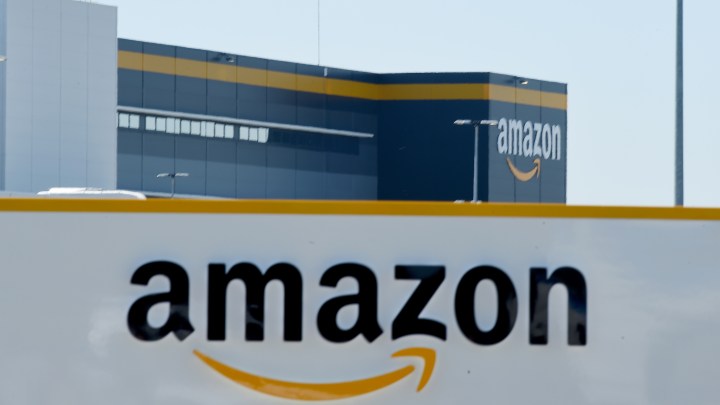 The company iRobot makes the robot vacuums known as Roombas. Amazon makes the robot smart assistant Alexa. Now, Amazon, which is a Marketplace underwriter, is buying iRobot for $1.7 billion.

Robin Murphy, a roboticist at Texas A&M, says with Amazon’s purchase of iRobot, “they’re getting this company with this proven track record of, of making robots work for normal people.”

She says that’s hard because robots like things to be predictable. People don’t fit that — pets, people’s houses, underwear on the floor, and other stuff don’t either.

Roombas have been dealing with underwear on the floor for 20 years now. The purchase represents a chance for Amazon to expand its presence in the home.

“So as a consumer purchases a smart speaker from a particular brand, we know that then they are more likely to purchase another device from that brand,” says Adam Wright with the market research firm IDC.

Amazon already sells a smart oven thermostat and security system, which are all sources of revenue and consumer data.