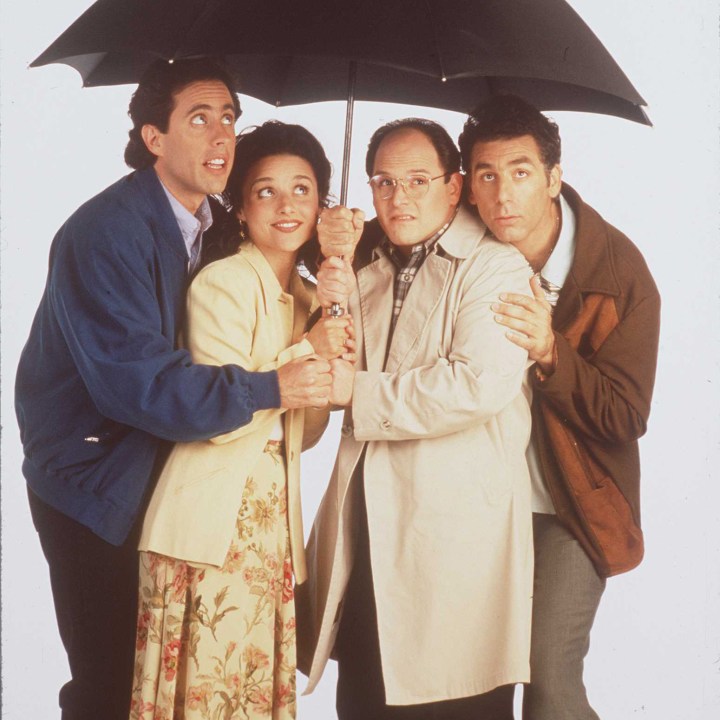 Popular sitcoms are this week’s artillery of choice in the streaming wars.

WarnerMedia’s upcoming streaming service HBO Max has acquired the rights to stream “The Big Bang Theory,” where the Chuck Lorre sitcom will join the show “Friends,” while Netflix has secured the right to air “Seinfeld” for five years starting in 2021. In all three cases, the deals likely cost the streaming companies hundreds of millions of dollars.

While many streaming services are emphasizing the new original content they’re developing, Michael Pachter, a media analyst at Wedbush Securities, said older, popular properties are still mainstays for these companies.

“There’s a lot of security in knowing that 20 or 30 million people have viewed a particular series, so you know that it has appeal,” Pachter said.

Sitcoms like “Seinfeld,” “Friends” and “The Big Bang Theory” also do not need to be watched in order (Hulu, which currently holds the rights to “Seinfeld,” inserted a shuffle play option), which Pachter said makes them easier for viewers to rewatch repeatedly.

Vox reported last year that 7% of all viewing on Netflix was of the sitcom “The Office.”

But as other streaming services, such as HBO Max, are hoarding content to gain viewer attention upon their debuts, that’s created a problem for Netflix. It will lose much of its library over the next few years, including animated Disney films, Marvel movies and sitcoms, including “The Office.”

“They’re losing a ton of content, and they’ve got to replace it,” Pachter said.

Pachter thinks “Seinfeld,” a sitcom that regularly placed first in the ratings when it aired and which has lived in syndication ever since, could fill the void in the streamer’s library left by “The Office.”

The price is high for each of these sitcoms. Pachter estimates the “Seinfeld” deal likely cost $500 million, while “The Big Bang Theory” could have cost as much as $700 million. One reason is scarcity. Gregory Boyer, a partner at PricewaterhouseCooper, said there are only a limited number of sitcoms with the stature of “Seinfeld” or “The Office.”

“There’s not a ton of them. There’s only a handful to a dozen out there,” Boyer said. “So the competition around the licensing for some of that iconic content has really become an arms race.”