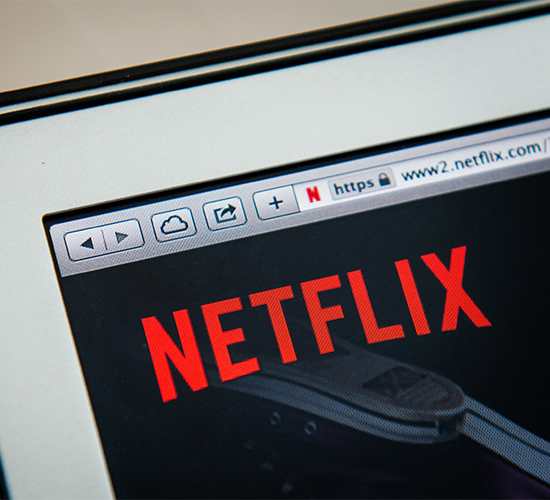 Netflix is raising some of its prices.

Prices aren’t the only things that have been changing at the streaming service. It’s been creating more original content, and, as some angry fans will tell you, canceling many of them after just two seasons.

If you’ve been watching a lot of Netflix lately, you might have noticed more Netflix originals, like “The Queen’s Gambit.”

It makes sense for Netflix to pump money into content creation, given the increasingly competitive streaming landscape, said Tim Hanlon, analyst at the Vertere Group.

“That’s sort of a classic, new media launching, textbook approach. Find something that is exclusive or create things that are exclusive to you and can’t be found anywhere else,” he said.

But, for every hit like “Stranger Things,” there’s dozens of Netflix originals that aren’t as successful, such as “Altered Carbon.” After season 2, the show got axed, as did wrestling drama “Glow” and political comedy “The Patriot Act With Hasan Minhaj.”

Insiders say, increasingly at Netflix, three seasons is a good run, and more than that, is a hit.

This is because more than ever, Netflix is making its decisions based on hard data, said Pedro Ferreira, who focuses on information systems at Carnegie Mellon University.

It’s not just about how many people watch, but how many new people, and for how long. Gary Rosenson with GR Media Advisors said cancellations may anger fans, but that won’t affect Netflix.

“They know they’re still gonna be a staple. That’s what they’re banking on because they have so much content,” he said.

It also helps that the pandemic and winter are sending people back indoors. 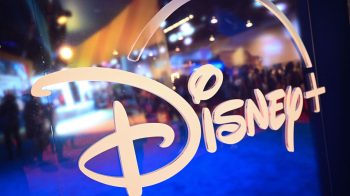