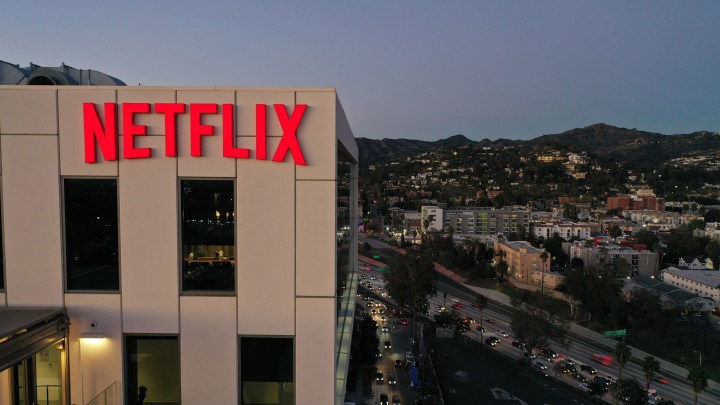 COPY
While other streaming platforms offer subscriptions with ads, Netflix has been holding out. People in the United Kingdom are canceling subscription services amid inflation fears. Robyn Beck/AFP via Getty Images

While other streaming platforms offer subscriptions with ads, Netflix has been holding out. People in the United Kingdom are canceling subscription services amid inflation fears. Robyn Beck/AFP via Getty Images
Listen Now

Update (April 19, 2022): After this story was published, Netflix announced it is exploring a lower-priced streaming product that would be supported by ads.

The economics of streaming are evolving. After a subscriber surge in 2020, Netflix last year saw its weakest growth since 2015. Its stock is down more than 40% this year.

One question Netflix will likely face from shareholders wondering where more revenue will come from: What about ads? It’s a question to which more streamers are answering: Sure, why not?

Jay Ratkowski, a small-business owner who lives in Milwaukee, used to have a streaming seasonal romance with Logan Roy.

“HBO’s one of those services that we typically subscribe to for like four months at a time when a new season of a show comes out,” he said.

Ratkowski was willing to pay $15 a month for a fling with “Succession” on HBO Max. A year felt too pricey. But when a cheaper ad-supported version came out, Ratkowski ponied up for a longer-term relationship. He doesn’t love the ads, but “it’s less annoying than watching on traditional TV.”

Netflix has held out, partly because it fears damaging relationships with subscribers, according to Michael Smith, a marketing professor at Carnegie Mellon.

Netflix has spent lots of money for prestige movies. Martin Scorsese may not want Flo from Progressive making cameos in “The Irishman.” But there’s a less artistic reason Netflix may be reluctant to go commercial, said Puck News’ Matt Belloni.

“The advertisers are going to want to know who’s watching the content, and you’re going to have to start releasing more detailed consumption data,” he said.

Netflix has traditionally hoarded audience data like gold, but Belloni said Netflix isn’t just competing against streaming services. Across the pond, there are already signs it’s competing against gas and groceries.

“Lots of people in the U.K. are canceling their subscription service due to inflation fears,” he said.

Of course, there’s a precedent for paying a base rate for television with commercials: cable.