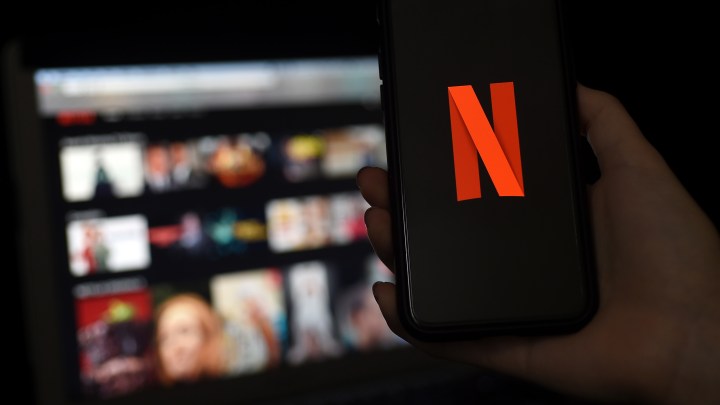 COPY
The latest numbers from Netflix could offer some insight into how behaviors are changing because of inflation. Olivier Douliery/AFP via Getty Images

The latest numbers from Netflix could offer some insight into how behaviors are changing because of inflation. Olivier Douliery/AFP via Getty Images
Listen Now

Consumers changed their behavior during the pandemic. They ate more of their meals at home and spent more time streaming shows and movies. And now that they’re dealing with inflation, they may be changing their behavior once again. Where are we going to start seeing these changes?

Michael Hewson: I think as we get underway with the latest earnings numbers, for me, I think the key pressure points are likely to come in consumer discretionary spending. And I think we’ll get a first indication that with the latest numbers from Netflix, which are due out after the bell [on Monday.]

Sabri Ben-Achour: Basically, we’re not staying at home all day watching TV, and that might be the first thing to go, we think?

Hewson: I think that that certainly does appear to be the case here in the United Kingdom. There was a piece in the Financial Times that suggested that U.K. consumers were cutting the streaming services to the tune of 1.5 million subscribers [in the first quarter of the year].

Hewson: You’ve only got to look at U.S. mortgage rates. They’ve already prompted a significant slowdown in housing demand in the first quarter. If the direction of travel continues the way that it has been, if the Fed does raise rates in May, which they’re pretty much guaranteed to do, the bigger question is how much buffer U.S. consumers have to a rising cost of living.