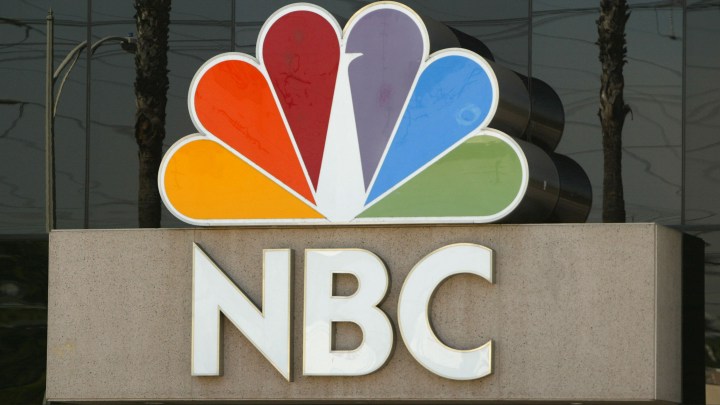 COPY
The service joins an ever-growing and increasingly confusing roster of streaming app, but could stand out to price-sensitive consumers. David McNew/Getty Images

The service joins an ever-growing and increasingly confusing roster of streaming app, but could stand out to price-sensitive consumers. David McNew/Getty Images
Listen Now

Netflix reports results for its latest quarter after the closing bell Thursday, but starting Wednesday it has yet another new competitor. NBCUniversal’s new streaming service Peacock is launching widely after a limited rollout in April.

“They originally had planned to use the Olympics and some of the other live events that were going to be broadcast on NBC to market it,” said eMarketer analyst Ross Benes. “That makes the launch [of Peacock] kind of difficult.”

The pandemic has also stalled production of the majority of the original content planned for the service, though it will launch with a small number of new headline shows, such as “Brave New World.” More importantly, said Benes, it will come with the packed library of old NBC and Universal content.

While “Friends” was licensed to HBO Max and titles like “The Office,” “E.T.” and “Back to the Future” will remain on Netflix in the short-run, Peacock will have “Jurassic Park,” the “Godfather” trilogy, “Parks and Recreation” and thousands of hours of classic content at launch.

Wedbush analyst Michael Pachter said that with people watching so much more content during the pandemic, there’s more room for new players to get a toehold, even as major players like Netflix expand their reach.

“I  have finished Netflix. I’m done. I’ve watched everything,” he said. “So we’re starting to branch out.”

In recent months consumers have increased the number of streaming subscriptions they pay for said Steve Nason, research director with Parks Associates.

“But there will come that breaking point at some point,” he said, noting the ongoing economic challenges many Americans face. “They’re going to have to start weighing which services to keep which ones to shed.”

Peacock could have an advantage with price-sensitive consumers with its free service, though first they’ll have to be able to find it. Due to ongoing contract negotiations the app isn’t yet available on Roku or Amazon Fire, the two most popular streaming devices in America.