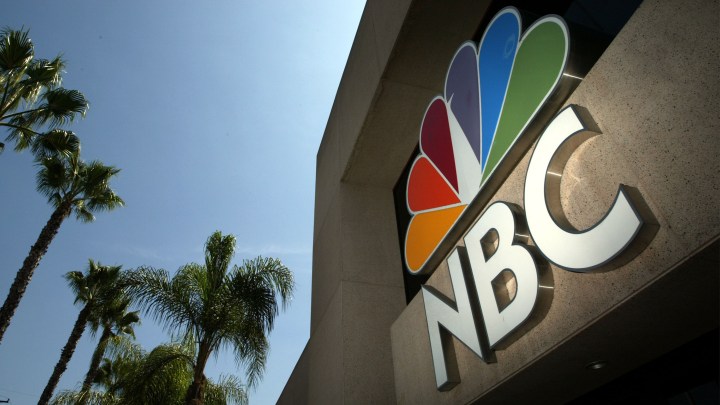 Xumo doesn’t have the marquee names of Netflix or newcomer Disney Plus — it offers a standard array of basic-cable programming. But it’s free, totally supported by advertising.

Acquiring Xumo could help Comcast make good on its plans to launch Peacock, or a version of it, as a free, ad-supported service. In other words, something like old-fashioned TV.

Viewers have always looked for variety in what they watch, said Michael Pachter, an analyst with Wedbush Securities.

In the old days consumers got that in one place, Vegas-buffet style. First it was over the air, then with a cable package. Eventually, they got it from the big streaming services Netflix and Hulu, which offered content from all of the studios and networks.

That is, “until the media companies noticed that people were cutting the cord,” Pachter said. That’s when content producers decided to launch their own services, like CBS All Access, Disney Plus and now, Peacock.

There are now some 300 streaming options available in the U.S., according to research firm Parks Associates — everything from anime-centered providers (there are several) to ones that specialize in content about horses, astronomy and boating.

“Anything you can think of, there’s going to be a streaming service with content for it,” said Brett Sappington of Parks Associates consumer analytics.

The proliferation of options makes it harder than ever to stand out from the crowd, he said. Streaming services can do that with popular original content (like the Disney Plus’s “Star Wars” hit “The Mandalorian“), or by being cheap or free because they’re supported by advertising.