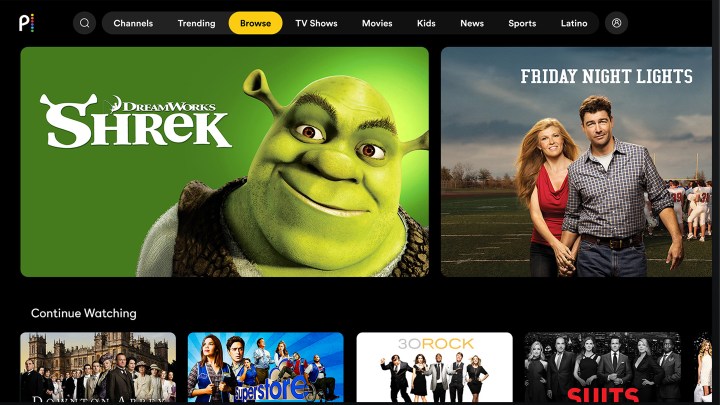 COPY
A preview of the user interface for NBCUniversal's streaming service, Peacock, which launched Wednesday. NBCUniversal

Another day, another new streaming service.

NBC’s new platform, Peacock, launched Wednesday. That might raise eyebrows: We’re in the midst of an economic crisis, and there are already so many viewing options. Tim Hanlon with the Vertere investment advisory group said that when it comes to streaming platforms, “there is an endpoint to consumers’ ability to pay for so many subscription streaming services.”

It has several paid tiers and …. an option to watch for free. Well, kind of. The free tier has advertisements. Remember those?

Plus live news shows and sports.

Still, the question remains, after years of ad-free streaming services, will people put up with commercials again?

Experts say … we already do. We put up with constant ads on social media.

Also, we’re in the middle of a severe economic crisis, so if taking a bathroom break during commercials means spending less money, a lot of people will be OK with that.

As long as it’s not too many commercials. Professor Arun Sharma at the University of Miami said companies are very aware that there’s a limit to how many ads viewers will watch. “Most companies will tell you we won’t do more than 90 second advertising in any block. They are trying to control the amount of advertising.”

Some are wondering if this will usher in a new era of ad-supported streaming. HBO Max, which now costs $15 a month, has said it will launch a cheaper, ad-supported tier early next year.

Analyst Neil Macker, with Morningstar, said he thinks video streaming is going to start looking a lot more like music streaming. Consider Spotify, he said. “They’re still having a ton more users on the ad-supported side.”

Some people will go for the free option, others will be prepared to pay to forego the commercials.