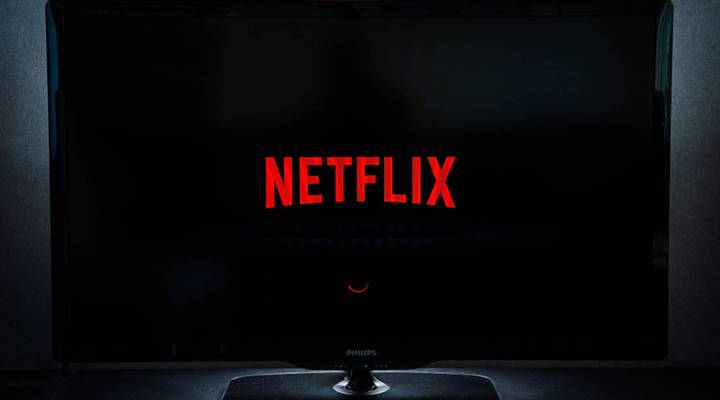 JONATHAN NACKSTRAND/AFP/Getty Images
By The Numbers

Remember the days of the technological yesteryear when we’d obsessively rearrange our online movie queue and obsessively watch our mailboxes for that familiar red and white envelope?

Netflix has come a long way since that time. Today, Netflix is the world’s leading streaming content platform, with over 130 million paid subscribers in 190 countries around the world. And other streaming services like Amazon Prime and Hulu are right at its heels.

At the click of a button or the swipe of a finger, users can access thousands of titles in their virtual library and stream TV shows, movies and documentaries, binge-watching to their heart’s content.

So, let’s do the numbers on Netflix.

Once upon a time … in the not-so-distant past

It all began in 2002. The year “The Lord of the Rings: The Two Towers” was released, Britney and Justin broke up and Kelly Clarkson won the first season of “American Idol.”

That same year, a (relatively) small company called Netflix officially became a publicly traded company on May 23. The share price in the company was a measly $15.

Speaking of price comparisons, in 2007, before Netflix began focusing on content streaming, a monthly DVD subscription cost $16.99. At that time, a version of the streaming library did exist, but users were limited to an hour of streaming per dollar spent per month.

Today, subscription packages look a little different at Netflix. Streaming and physical DVD subscriptions were split into separate bundles in 2011 and a huge effort was underway at the company to focus on streaming content. As of 2018, there were still 3 million DVD subscribers and the company had a library of about 100,000 DVDs.

In an announcement Tuesday, Netflix unveiled new streaming subscription pricing — the highest to date. The price hike will go into effect over the next three months for existing subscribers and will be immediately implemented for new customers. The price hike, to $13 from $11 for their most popular subscription level, is the latest increase in the company’s history.

Netflix has even brokered exclusive deals with commercially successful showrunners such as Ryan Murphy for $300 million and Shonda Rhimes for $150 million respectively.

And all of this content was not for naught.

And as Oscars season approaches, the company is estimated to have spent $10-$20 million so far on “award-season promotion” on original projects such as “Roma,” which won the award for best picture at the Critics Choice Awards.

But in the journey to create content, the company has amassed a bit of debt. In September 2018, Netflix reported $8.34 billion in long-term debt. In a letter to shareholders in October, Netflix recognized that in order to create original content, some investment was needed.

“These investments we see as very likely to help us to keep our revenue and operating profits growing for a very long time ahead.”

And that’s where the recent price hike for subscribers comes in. Analysts estimate the increase will “allay concerns over higher original programming spending” and will improve cash flow — which in the last year, was around -$2 billion.