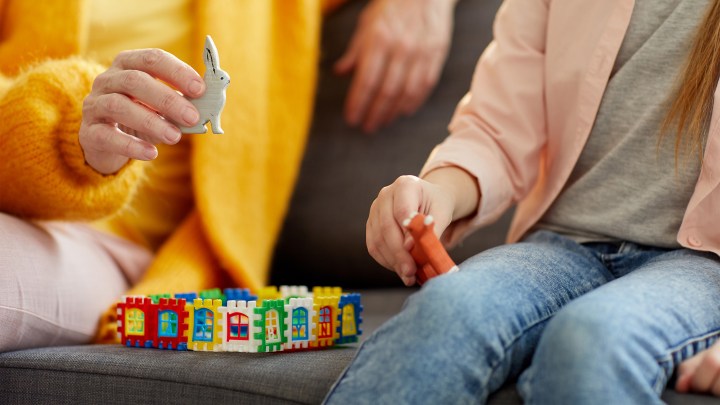 On Monday, California home child care workers voted to unionize. These independent child care providers who work mostly out of their own homes or those of the families they care for will be represented by an organization run by two of the states biggest unions: the Service Employees International Union and the United Domestic Workers.

Child care providers will then be able to collectively bargain with the state, which pays and licenses most such businesses to provide subsidized care for low-income families. A handful of other states have seen similar union efforts among child care workers, but California is by far the largest — with almost 45,000 workers now eligible to join as the country grapples with a crisis in child care during the pandemic.

Zoila Toma has run her own daycare in the Los Angeles area for almost two decades. It’s always been tough to make ends meet, but the pandemic has made it even tougher. She now has about a third of the business she used to — mostly caring for kids of low-income essential workers who have no choice but to work. And she has bigger expenses, for cleaning supplies, face shields and masks.

“I’m spending right now all this money,” she said, “and I don’t know if the kids are coming back or not.”

Toma hopes the union she fought for will be able to negotiate more livable wages, access to health care and paid sick leave, which most workers like her don’t have in the middle of a pandemic.

“Nobody’s allowed to get sick here,” she said. “It is scary.”

Child care workers are among the lowest paid in the country. In California the majority are women of color, and one quarter live in poverty.

“It’s a workforce that, though they’re providing this really critical service to families, has received very little attention and very little financial resources,” said Lea Austin, director of the Center for the Study of Child Care Employment at UC Berkeley.

The center recently surveyed child care providers in California and found a quarter had closed, while many others remained open despite financial and health concerns.

“They have skipped their own income, they are taking on personal credit card debt to cover their program expenses, she said, “And one in five have missed a rent or mortgage payment.”

Not only is the industry unsustainable for providers, but families as well, says Kristin Rowe-Finkbeiner, director of the advocacy group Moms Rising.

“Parents definitely couldn’t pay more for child care than they are already paying,” she said. “Child care in most states already costs more than public college.“

She said care-taking has been historically devalued – not just on an individual basis, but in our society at large. The U.S. is the only wealthy country without some kind of national child care program. 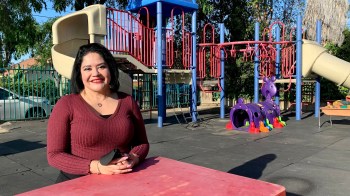