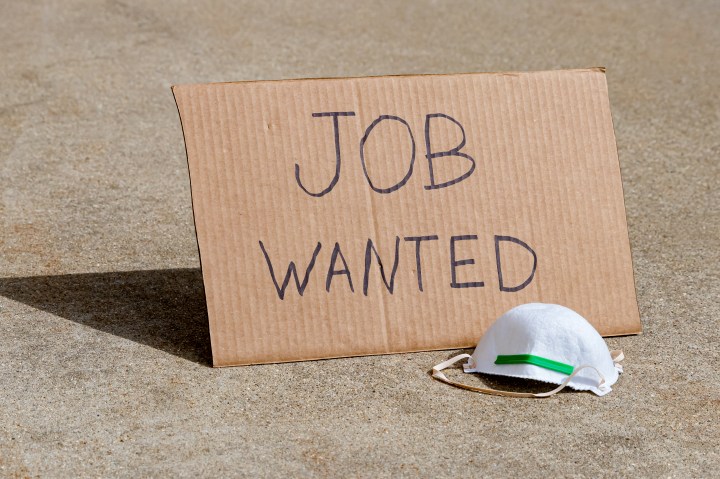 As the COVID-19 pandemic continues to devastate the U.S. economy, more than 32 million Americans are currently receiving some kind of unemployment benefit, according to the Labor Department’s July 16 report. It’s no secret that unemployment benefits vary widely across all 50 states: Most use a similar formula to calculate how much money applicants can receive, but the state-by-state applications of that formula lead to vastly different outcomes across the country, from an average low of around $100 per week in Oklahoma to an average high of almost $500 per week in Washington state.

That continued to be true even after Congress passed the Coronavirus Aid, Relief and Economic Security Act in March, which, among other things, expanded the number of people who could apply for unemployment benefits and added an extra $600 per week from the federal government to unemployment checks sent out by the states.

That federal boost is set to expire at the end of July, so Marketplace and APM Research Lab analyzed data from the Labor Department to see how much more spending power the extra $600 gives recipients in each of the 50 states and the District of Columbia.

The Labor Department now includes two special categories for people receiving expanded benefits as a result of COVID-19: Pandemic Unemployment Assistance expands the number of people who can apply and Pandemic Emergency Unemployment Compensation extends the number of weeks people can claim benefits. We summed those two figures and added them to the regular unemployment category (called advance state claims-insured unemployment) to calculate the total number of claims in each state. We then pulled the average unemployment payment from the Labor Department’s Employment and Training Administration and mapped the results.

The number of “current unemployment claims” may be higher than the number of people collecting benefits in a given week. In some cases, a claim may be reported as “insured” or “continued” before the claim has been approved for payment. There have been inconsistencies and delays in state data collection and reporting. Claims for regular state unemployment insurance are reported one week ahead of claims for federal PUA and PEUC.

We added the average rent for a one-bedroom apartment in each state, as well as in select large cities in each state, to provide a cost-of-living context for the unemployment benefit payments.

With additional reporting by Mitchell Hartman.