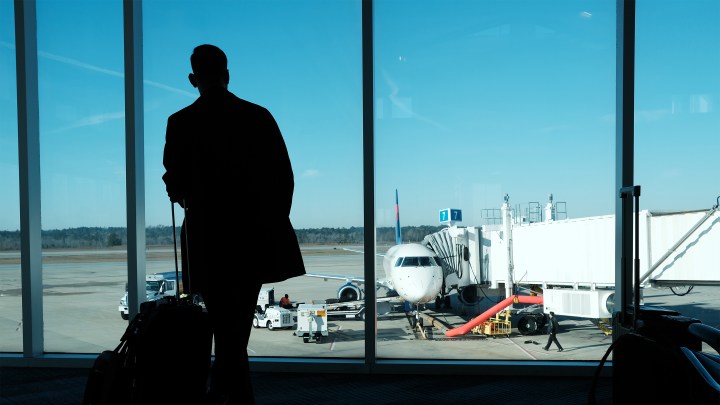 Economists are keeping a keen eye on the airline industry to figure out how the economic recovery is going. United Airlines warned 36,000 employees Wednesday — that’s almost half of its U.S. workforce — that they could be furloughed in October. United is likely the first in a string of airlines warning employees things could get worse before they get better.

October is more than 60 days from now, and according to the Coronavirus Aid, Relief and Economic Security Act, which gave airlines some relief, that’s the minimum amount of time carriers have to give employees if they’re cutting jobs.

“It’s not actually likely that they’re going to layoff as many people as they’ve given notice to, but if they found themselves later needing to let go of more employees, they would be behind the curve by a couple months and they’d be incurring additional costs,” said Gary Leff of the website View From the Wing.

And for company morale, overestimating the initial number of layoffs is usually better than having to go through with a second round if the first one didn’t cut it.

But Michael Boyd, president of the airline consultancy Boyd Group International, said it’s not strictly bad news for the airlines.

Despite an uptick in COVID-19 cases in Texas and Florida, along with travel restrictions at some major airports, demand is better than it’s been in a while.

“You’re seeing American Airlines adding back in routes. The super-low cost carriers, discretionary carriers are adding a lot of service back in because they got a lot of demand,” Boyd said.

Boyd said by December, air travel could be up to 85% of what it was last year.

But that’ll happen if the spread of the pandemic slows down and if other parts of the economy open back up. Those are big ifs.

“We can see the cliff’s edge coming up,” said Robert Mann, president of R.W. Mann & Co .

Absent a rapid, significant and sustained increase in demand, he said the post-summer capacity cutbacks and subsequent job cuts will be historic.

“It’s really just like watching Thelma and Louise approach the cliff’s edge and what follows,” Mann said. “So the question is: Why does anyone need to see the rest of the movie? If you’ve seen that clip, you can know where it’s going.”