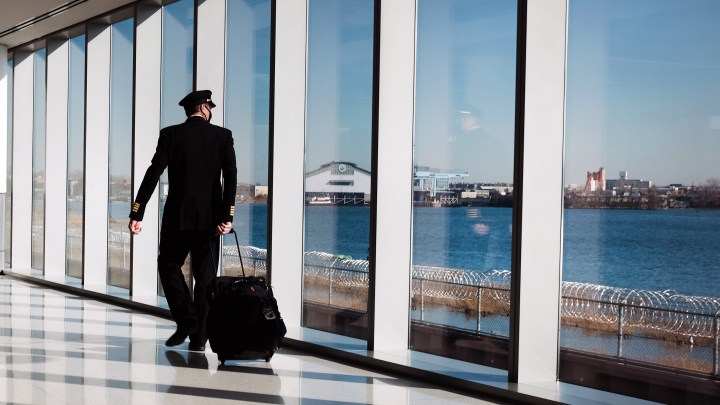 Thousands of airline workers will keep their jobs thanks to funding in the new COVID-19 relief package.

Southwest Airlines canceled plans for furloughs and pay cuts while United and American said they would bring back thousands of furloughed employees.

The relief measure provides $15 billion to pay workers’ salaries through the end of the March. But it may take much longer for the industry to rebound.

With people now beginning to get vaccinated for COVID-19, many Americans may start to think about travel, said analyst Henry Harteveldt.

“Our research shows that 80% of business travelers and 84% of leisure travelers in the U.S. say they can’t wait to start traveling again,” he said.

But it won’t be instantaneous. Widespread vaccination could take until midyear or beyond, and a weakened economy could blunt demand.

“It’s going to take a little bit of time for the travel industry to wake up,” Harteveldt said.

He predicts air travel will remain slow until April, then rebound to about 60% of pre-pandemic levels next year. And while tourists may be eager to take all those missed vacations, some business travel may never return, said airline consultant Jay Sorensen.

“For some airlines, it’s a big piece of the revenue pie,” he said.