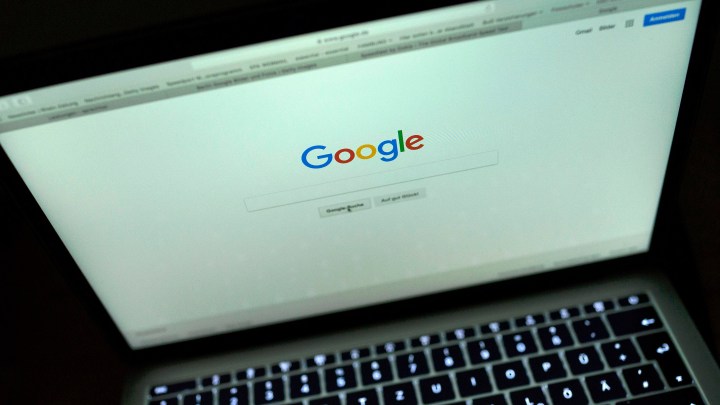 Google is facing a proposed class-action lawsuit that accuses the company of violating users’ privacy during private or incognito browsing sessions. The lawsuit seeks at least $5 billion.

Marketplace’s Nancy Marshall-Genzer has more on this story. The following is an edited transcript of her conversation with “Marketplace Morning Report” host David Brancaccio.

David Brancaccio: Nancy, who filed the lawsuit and why?

Nancy Marshall-Genzer: The complaint was filed by three Google users. They say they’re seeking for millions of other users of Google’s Chrome browser who have used the private, or incognito, browsing mode. The lawsuit accuses Google of tracking people, even in that private mode. It says Google gathers data, even in incognito mode, through third-party apps like Google Analytics and Google Ad Manager. The lawsuit says this enables Google to track users’ friends, shopping habits and “the most intimate and potentially embarrassing things” people search for. The lawsuit says that violates California privacy laws and federal wiretapping laws.

Brancaccio: What does Google have to say about this?

Marshall-Genzer: In an email, a Google spokesman told me Google “strongly disputes these claims.” He also said that when you open an incognito tab on Chrome, Google states that websites might be able to collect information about your browsing activity.

Brancaccio: And how many people could be covered by this lawsuit?

Marshall-Genzer: The complaint is asking that this be a class-action lawsuit. It says the proposed class would include millions of Google users — basically, anyone who’s browsed the internet in Google’s private, incognito mode for about the past four years. The lawsuit seeks $5,000 in damages for each user.