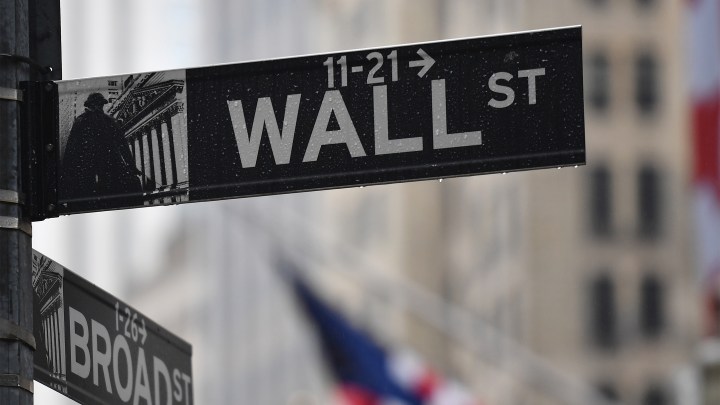 The Small Business Administration started accepting applications Monday for the second round of federal emergency loans under the Payroll Protection Program. The first round of loans was worth nearly $350 billion, whereas this one will distribute $320 billion.

Bank President Peter Alden said compared to the first round of PPP loans, banks have much clearer guidance from the SBA.

But the system didn’t hold up. Small banks across the country reported technical problems submitting loans to the SBA. At La Salle State Bank in Illinois, senior loan officer Chris Duncan said he got error messages all morning.

“At the bottom of every screen, you have to hit ‘save and next,’ [and] when you would do that, the system would time out, or you’d get the spinning wheel of death and get booted out eventually,” Duncan said.

Because his bank was only submitting 25 applications, Duncan said he and his colleagues had to enter all of the borrower information manually for each loan — names, Social Security numbers, employer ID numbers, a bunch of yes-or-no checkboxes.

He said the process is supposed to take 10 minutes per application, but each took about an hour.

Meanwhile, banks that were submitting 5,000 or more applications could submit all of the information at once with a single document.

The Bank of Southern California in San Diego is only planning to submit 1,200 applications. Bank President Nathan Rogge said he’s frustrated with the process.

“I do think those mass uploads that came from the largest institutions are really bogging down the system,” Rogge said.

“It’s just real frustrating, to be sitting here [with] everything ready to go and then we’re just spinning our wheels,” Kenner said.

JPMorgan Chase and Wells Fargo declined to comment for this story. The Small Business Administration hadn’t replied to a request by deadline.

Correction (April 27, 2020): An earlier audio version of this story misstated the name of Thayer County Bank.