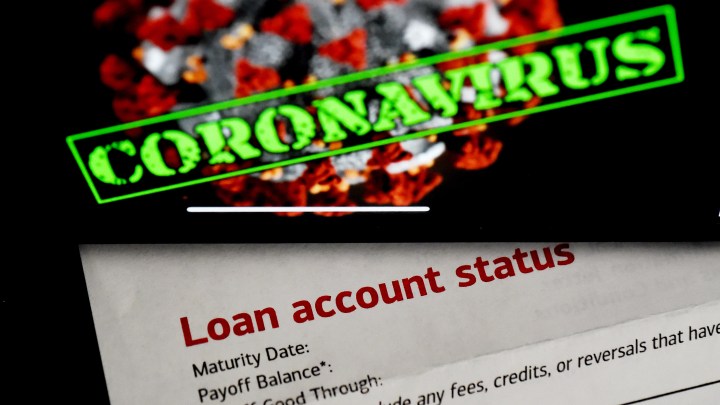 Lenders started processing applications for the new Paycheck Protection Program this month, so businesses are applying for the forgivable loans.

We checked in with two smaller banks to see how the process has been going.

“I mean, we gained a lot of knowledge in the first round,” he said.

Banks have a much better sense of what to expect this time, Alden said. So do second-time borrowers.

“There’s not quite so many questions about what are the documents I have to give you and all of that,” Alden said.

At Optus Bank in South Carolina, CEO Dominik Mjartan said many applicants have been new customers applying for their first PPP loan or coming over from a different bank.

“I spent 30 minutes on the phone with a first time customer helping her with her $2,500 application,” he said.

Mjartan said so far, the average loan size is about half of what it was during the initial program. That’s because first-time applicants are seeking smaller loans.

“Generally, most of these are fairly small businesses with three to five employees,” he said, adding that that’s a sign the program’s working the way it’s supposed to.