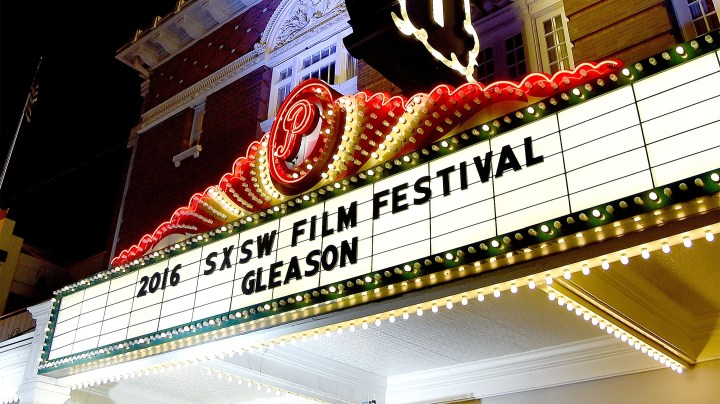 South by Southwest was supposed to happen in Austin, Texas, this March. Instead, it was one of the first major events in the U.S. to be canceled due to COVID-19. As a workaround, the event’s film festival has partnered with Amazon to show some movies without a paywall.

The virtual festival will stream from April 27 through May 6, and almost 40 short films and features have signed on.

“For younger filmmakers, the exposure is priceless,” said Chuck Tryon, associate professor of film and media studies at Fayetteville State University in North Carolina. “They might be able to gain interest in their work so that they can create future projects.”

He said people who make documentaries and short films will likely be more receptive to the Amazon platform, as opposed to theater screenings, because it could expand their audiences. But Mark Litwak, an entertainment lawyer in Los Angeles, said filmmakers who spent money on feature films should be worried about giving their exclusive viewing rights away.

“If you want to be a filmmaker, you’re a businessperson,” Litwak said. “You need to make some money to pay back your investors if you hope to get them to invest in your next film.”

Filmmakers will be able to charge Amazon a screening fee, but the amount wasn’t disclosed. 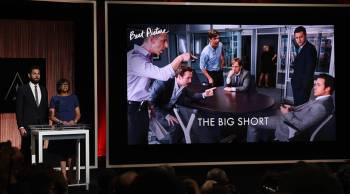