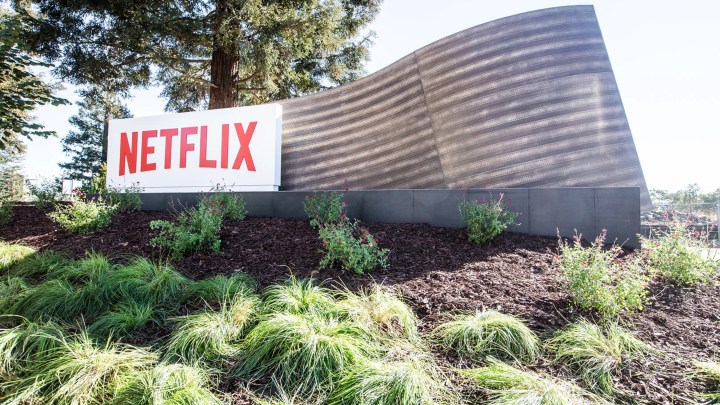 Turns out a lot of the people spending too much time with the “Tiger King” were actually first-time Netflix subscribers.

The streaming giant says it added nearly 16 million new customers in the first quarter of this year — more than double what it was expecting.

Netflix says many homebound consumers searching for entertainment have flocked to its service since mid-March, leading to 22% subscriber growth year-over-year. But the company was cautious not to be too optimistic about the sudden jump in subscriptions.

In a video released by Netflix, CEO Reed Hastings says the coronavirus pandemic still has a lot of unknowns, which makes planning ahead difficult.

“It’s super hard to say if there’s strategic long-term implications, because we’ve just been scrambling to keep our service running well, keep the content, get our post-production done,” Hastings said.

Netflix has had to halt production on future programming, but says because it films material far in advance, it has enough new content for months to come — if not into next year.