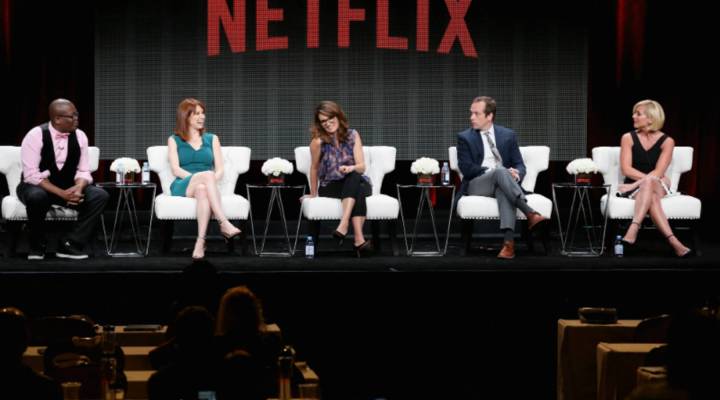 Netflix announces quarterly earnings on Monday. And, as always, subscriber numbers will be key.

The streaming service has more than 75 million members globally, with a majority in the U.S.

But there’s not a whole lot of room to grow here. So Netflix is counting on the international market. In early January, Netflix stormed into more than 130 countries, giving it a presence nearly everywhere — except for China, North Korea, and a couple other countries.

Investors are going to be looking closely at Monday’s earnings report to see how well the land grab is paying off.

“The subscriber numbers are going to be pivotal just because of that massive expansion they had,” said eMarketer analyst Paul Verna.

Counting on global subscriptions for growth is risky. “There are table stakes just to be in a country,” said Michael Pachter, a research analyst at Wedbush Securities. Netflix had to create the infrastructure to deliver the service, as well as “license content independently, region by region and country by country,” he said.

And that content has to be tailored to different markets, with different tastes. Not everyone around the world, after all, wants to watch “Fuller House.”