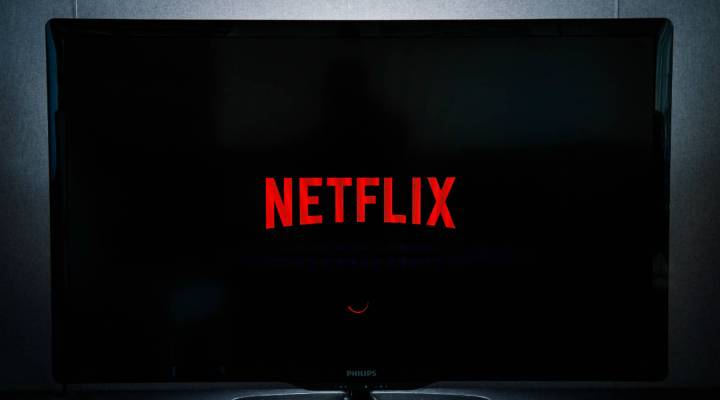 Netflix reports its third-quarter earnings on Monday, and the company’s numbers — especially how many new subscribers it added and old subscribers it lost — will be closely watched for signs of how many eyeballs the company is attracting with its big push into new original programming.

Netflix originally built its business streaming TV shows and movies that had already aired, but this is a multibillion-dollar bet for the online streaming giant to generate original content.

“My sense is, it’s the original content that is drawing new subscribers to Netflix and retaining existing ones,” said media analyst Paul Verna at eMarketer.

He added that Netflix faces increasing competition in the streaming-video market from rivals Amazon and Hulu, both of which are aggressively moving into the original content area as well.

And it’s an expensive move: Netflix has said it will spend $6 billion this year on content, with high-profile, high-budget 10-episode series like the new British-royals drama “The Crown,” which will be released in its entirety on Nov. 4.

Media analyst Tuna Amobi at CFRA said Netflix is going all in to be the premier producer of online streaming programming.

“You’ll find kids shows, documentaries, comedies, talk,” Amobi said. “Their goal is to try to be all things to as many people as possible.”

Amobi said Netflix might not be able to afford the current level of new-content investment for years on end. But for now, the name of the game is to spend big in order to make the biggest splash.