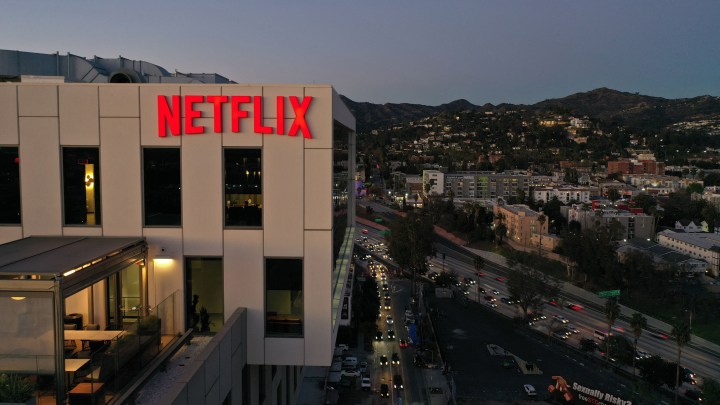 COPY
Netflix will charge accounts small monthly fees for users outside their households, focusing on Chile, Costa Rica and Peru. Other streaming platforms will be watching how it plays out. Robyn Beck/AFP via Getty Images

Netflix will charge accounts small monthly fees for users outside their households, focusing on Chile, Costa Rica and Peru. Other streaming platforms will be watching how it plays out. Robyn Beck/AFP via Getty Images
Listen Now

One industry that’s seen a boom during the pandemic is streaming. A new report from the Motion Picture Association finds that subscriptions to online video platforms in the U.S. were up 14% last year compared to 2020.

But there’s also more competition in the world of streaming than there was two years ago. Services are having to get creative to grow their revenue and subscriber numbers.

For streaming giant Netflix, that could mean cracking down on freeloaders. Starting in Chile, Costa Rica and Peru, the company will test a new system that charges about $3 per month to accounts with users outside their households.

Eleanor Patterson has so many streaming subscriptions — seven, off the top of her head. “I give out my password to a few people. My mother, I gave my password to my mother.”

Patterson studies TV and media trends as an assistant professor at Auburn University in Alabama. In its early days, she said, Netflix basically endorsed password sharing.

“Just to be able to show expansion, even if some people are bootlegging or getting it unofficially.”

Now it’s switched gears, she said, from growing its cultural footprint to growing its revenue. But that’s not as simple as cutting those bootleggers off.

“It’s like putting toothpaste back into a tube,” Patterson said.

Consumers are sensitive to having things taken away from them, according to David Offenberg, a professor of entertainment finance at Loyola Marymount University in Los Angeles.

Netflix is swimming in a sea of competitors, and anything that goes against the user-friendly ethos might backfire. The whole industry will be watching this particular Netflix pilot, said Mukul Krishna, a digital ecosystems analyst at Frost & Sullivan.

“If it spectacularly fails” — like if customers cancel their subscriptions in droves — “then competitors would want to project, ‘Hey, we actually let you do that.'”

So if you’ve been using your ex-boyfriend’s mom’s HBO account to watch “Succession,” your time’s not up quite yet.